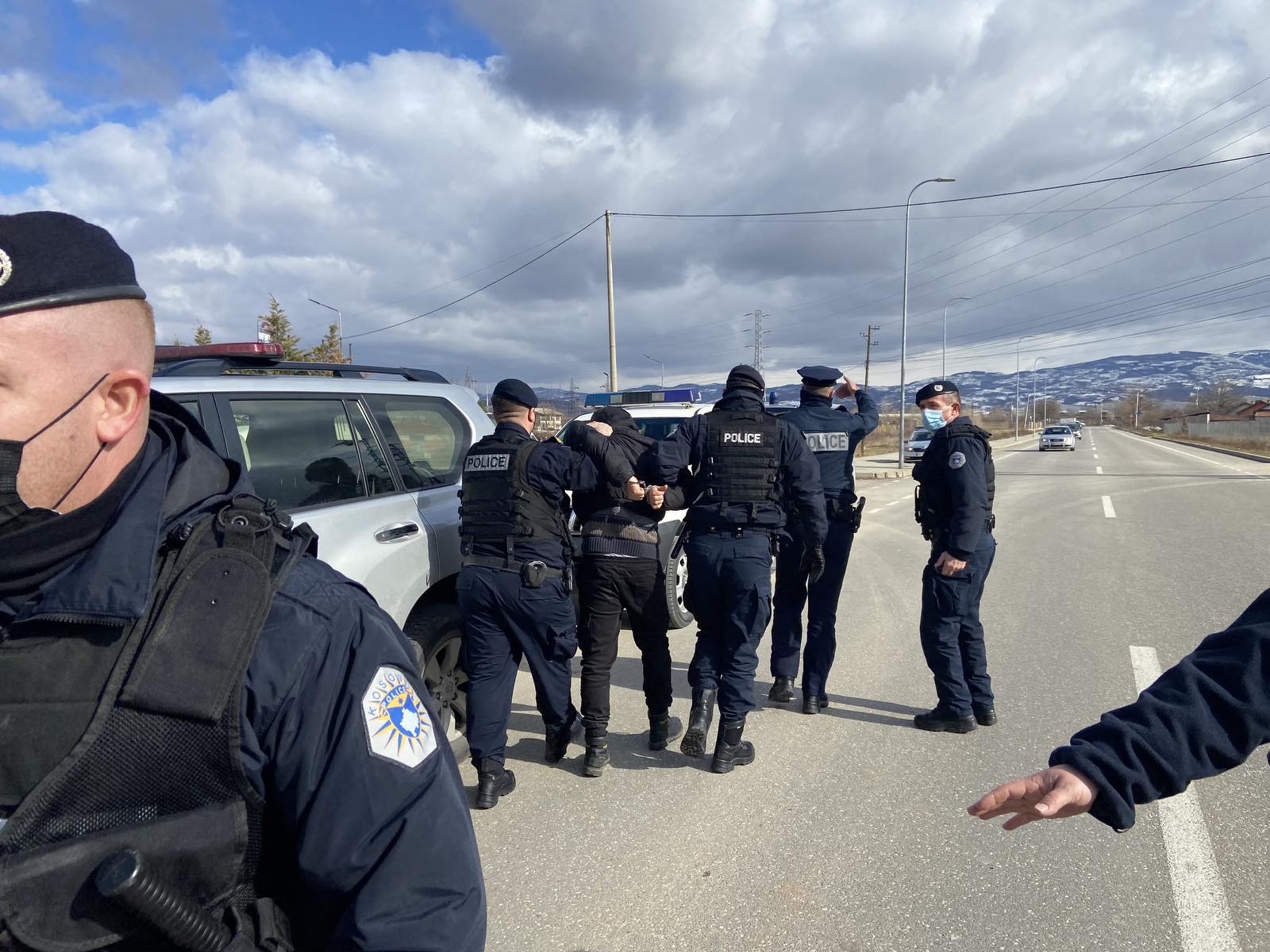 Arrests in Kosovo, then releases, expulsion from a camera recording company

Kosovo police apprehended and then released a cameraman in the southern town of Suhareke/Suva Reka filming the eviction of a privatized company placed under administration by the Kosovo Privatization Agency, KPA.

“I insisted on recording the event but the police felt that I was obstructing their work. I told them, “I’m not in your way,” Albion Selitaj, cameraman for the Ekonomia Online news portal, told BIRN after his release, less than two hours after his arrest.

“The only word I said to them was, ‘Don’t touch my camera’, but they pushed me and I was arrested. The police were looking after us, not the problem they had come to fix,” he added.

Selitaj said that unlike the police during his arrest, the police from Suhareke/Suva Reka police station “behaved in a correct manner”.

Kosovo police spokesman Vesel Gashi confirmed that Selitaj was arrested “for obstructing officials in the performance of their duties, despite warnings [not to]”.

“On the order of the prosecutor, he was released and the case is now following due process,” Gashi said.

Condemning the arrest, the Association of Journalists of Kosovo, AJK, said the police behaved “unprofessionally”.

“Rather than hindering them, the AJK expects the Kosovo Police to create reporting conditions for media workers during such events,” the AJK said.

Kosovo police announced they had suspended two officers involved in the arrest while five others will face internal disciplinary proceedings.

“Their suspension is based on the administrative instruction of the police and is aimed at investigating and clarifying the circumstances of the case,” police said.

At the same time, the Police Inspectorate announced that it had opened an investigation into the arrest.

Selitaj and his colleagues were attending a press conference called by Agro Kosova Holding, which was placed under KPA administration on Thursday after the agency concluded the winery had ‘failed to deliver on promises’ made under its privatization agreement.

The company, which was a well-known social enterprise, was privatized in 2007 for around 4.2 million euros. The agency said external audits found a “serious breach” of the contract, as it only fulfilled 25% of job promises and 86% of agreed investments from 2007 to 2017.

Aziz Tafaj, director of the company, said he was forced to leave after police warnings. “KPA decisions are not orders for us; they are illegal, and we said we will not leave the place voluntarily,” Tafaj told the media.

“But the police told us that if we didn’t leave the place, we would be forcibly evicted. We didn’t come here to resist the police on our property. When the police say they are going to evict us by force, it is a forced eviction,” Tafaj said.

*This article was updated on February 3 to add information on the suspension of two Kosovo police officers.