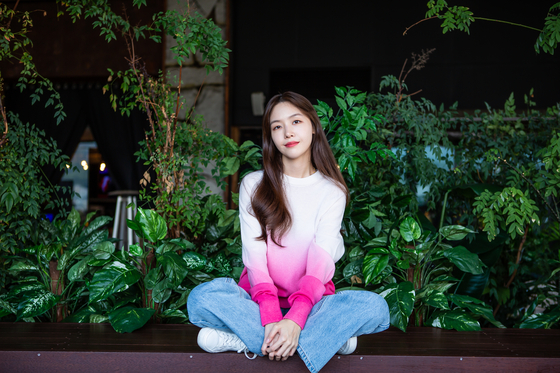 [CELEB] Bang Min-ah found herself in the recording studio

After successful efforts as an actor, idol-turned-actor Bang Min-ah of Girl’s Day will be releasing a single on Sunday.

According to his management Yooborn Company, Bang will be releasing his new song “Listen Once” which is a collaborative project with the production team of entertainment agency All-S Company. Her first music since November 2019 single “Butterfly”, “Listen Once” expresses a woman’s feelings of longing after a breakup.

All-S Company’s production team is the same one that launched Girl’s Day, the K-pop girl group that was active from 2010 to 2019 but did not officially disband. Bang debuted as a member of Girl’s Day in 2010 with the EP “Girl’s Day Party #1” and lead track “Tilt My Head”. At the time, spun off from a small, newly-formed entertainment company, the girl group did not achieve much success. “Tilt My Head”, which became a cult classic, raised eyebrows due to its eccentricity. 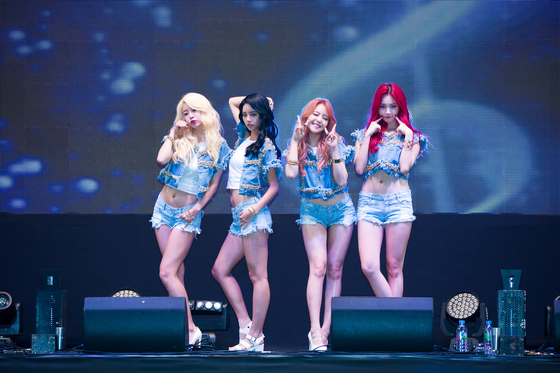 In 2013, Girl’s Day shifted from its bubbly image to a much more feminine and sensual concept and released “Expect” (2013). The song earned the group their first nomination for a No. 1 spot on music shows, and their follow-up song “Female President” (2013) topped major music shows for the first time since the group’s debut. 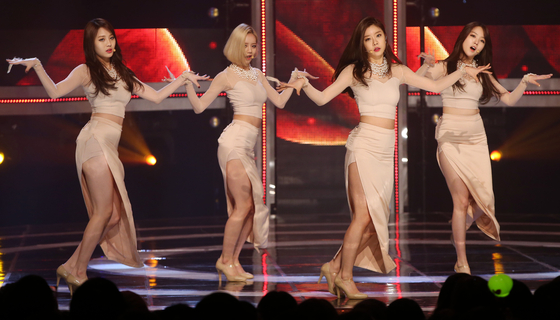 The following year, hits “Something” (2014) and “Darling” (2014) established Girl’s Day as one of the top K-pop groups of the era. Thanks to its feminine image, the girl group was particularly popular among the troops and was once nicknamed guntongreyeong (president of the army), a title given to some of the most popular girl groups of the time. Girl’s Day went on to release hits such as “I’ll be yours” (2017) and more.

Praised for her powerful vocals, Bang released her first solo EP “I Am a Woman Too” in 2015. The EP sold over 10,000 copies in its first week, which was a remarkable feat for a solo act. feminine, especially since K-pop CD sales weren’t as high in the mid-2010s as they are today. 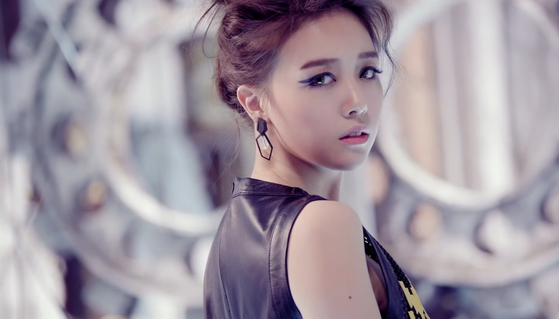 After the four members parted ways at different agencies in 2019, Bang has spent the past three years establishing her acting career. She already had extensive acting experience, starting in small roles from 2011 and landing her first starring role in the 2013 film “Holly” as a high school student who aspires to be a ballerina, for which she won Best New Actress at the 13th. Gwangju International Film Festival.

She landed her first starring role on the small screen through SBS’s romantic comedy series “Beautiful Gong Shim” in 2016, in which she played the titular protagonist Gong Shim, an ugly duckling character with a heart of gold. who overcomes his insecurities. She then played more lead roles in romantic K-dramas like SBS’s “My Absolute Boyfriend” (2019) and MBC’s “Check Out the Event” (2021). 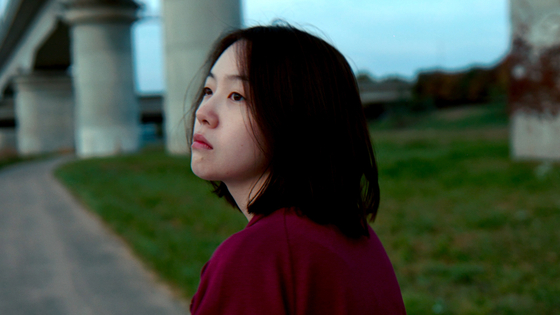 On the big screen, Bang continued to be recognized as she built her filmography. In 2020, she played the lead role in the coming-of-age movie “Snowball.” The role won Bang the Rising Star at the New York Asian Film Festival, Best New Actress at the Busan Film Critics Award, and Female Writer of the Year, as well as Best New Actor at the Film Festival. female 2021.

After Girl’s Day went out of business, the four members changed their careers mainly to acting and musicals and walked away from the K-pop scene altogether. However, Bang has taken part in musical projects from time to time and has always stressed that she never forgets her K-pop roots. 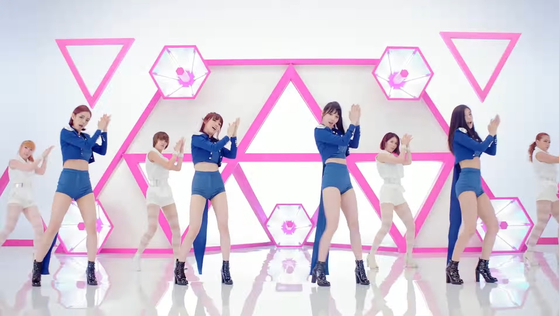 “I never want to erase the fact that I was part of Girl’s Day girl group, and I have no power to do that. If I erase that, there’s no part of me left,” a- she told Korea JoongAng Daily last year.

“Listen Once” will be available to stream on music streaming platforms like Melon, Genie, Flo and Bugs starting at 6 p.m. Sunday. 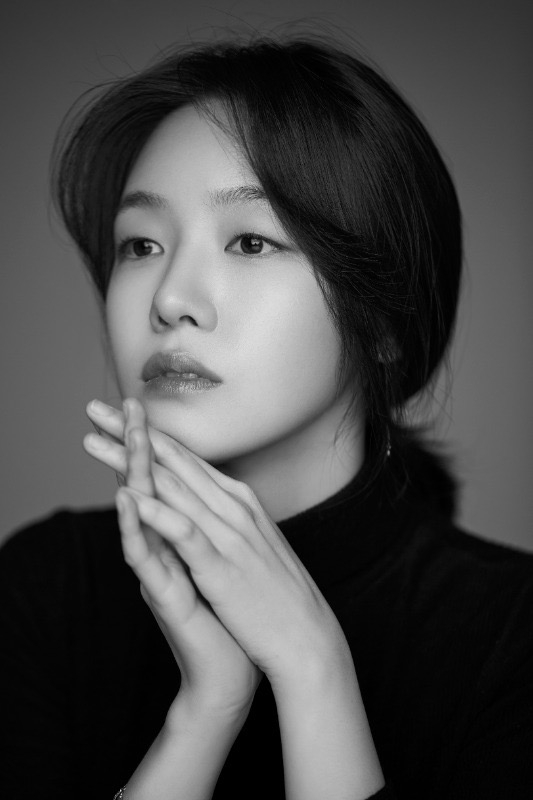 Bang Min-ah debuted in 2010 as a member of girl group Girl’s Day. Girl’s Day first found success with her sleeper hit “Twinkle Twinkle” in 2011, before moving on to a more mature image with “Expect” (2013), “Female President” (2013) and “Something” (2014) which propelled the group to become one of the most popular at the time. Bang made her solo debut with the EP “I Am a Woman Too” in 2015 and also started her acting career playing the lead role in the 2013 film “Holly”. She landed her first leading role on the small screen through SBS’s romantic comedy series “Beautiful Gong Shim” in 2016 and went on to star in more K-dramas like SBS’s “My Absolute Boyfriend” (2019) and MBC’s “Check Out the Event” . (2021). On the big screen, she was recognized for her role in “Snowball” (2020) which earned her multiple accolades including the Rising Star Award at the New York Asian Film Festival.

This information was confirmed by Yooborn Company on August 24, 2022.

The recording studio is Jelie’s “spaceship” to escape daily conflicts