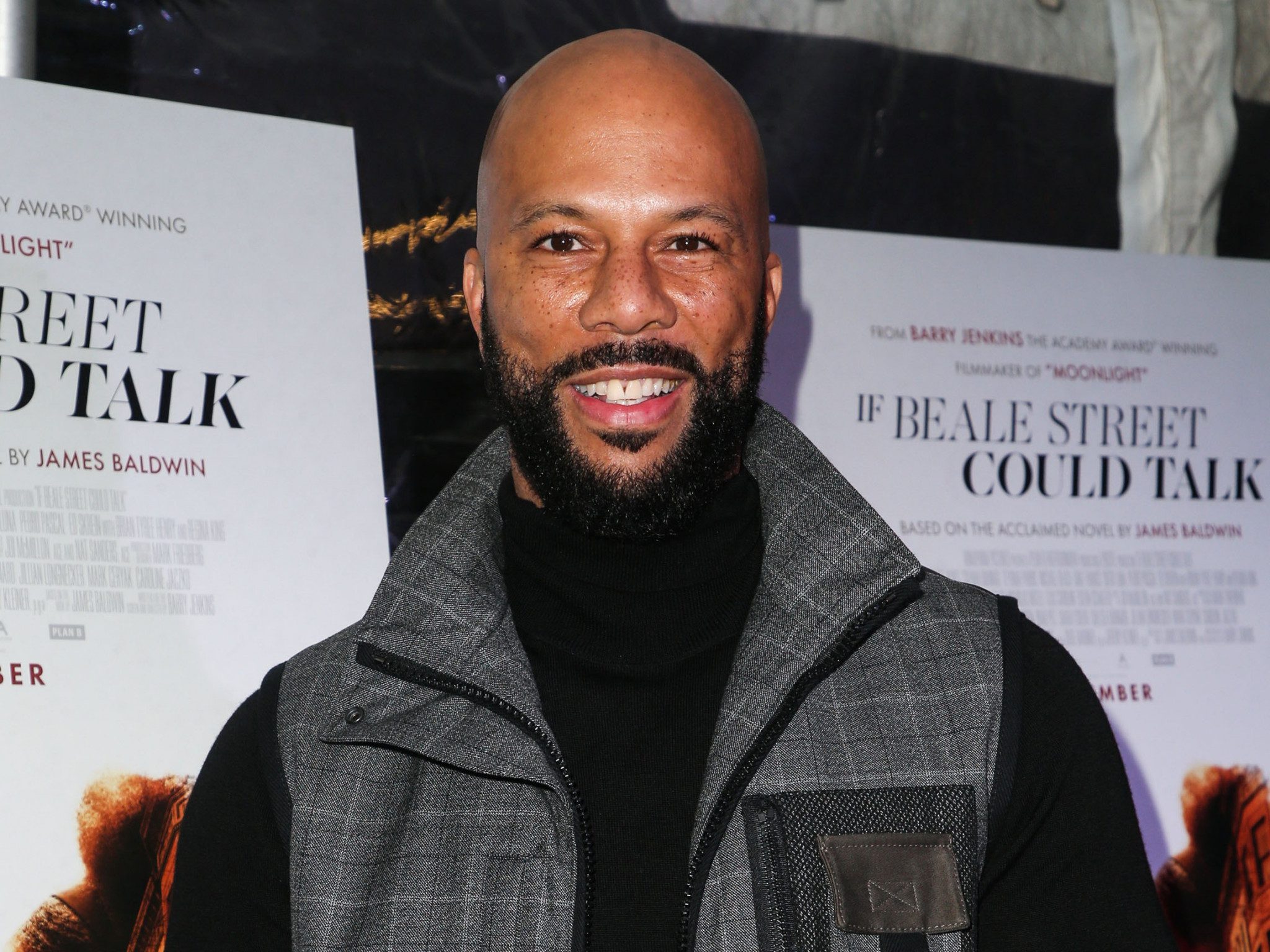 Common has never forgotten the downtown Chicago area he hails from and has been involved in and led many philanthropic initiatives over the years for his community. the Selma The actor recently blessed the inmates of Statesville Correctional Center with his heart of gold and donated a recording studio, equipped with mixing desks, musical instruments, microphones and sound panels.

The equipment is part of a new program in hopes of creating a productive environment and teaching new skills to those locked behind the wall. According to CBS 2 Chicago, the original idea came from attorney Ari Williams who envisioned inmates staying upbeat and having a positive attitude by rhyming and recording beats. She hooked up with the “Geto Heaven” rapper who made the dream come true.

“I know that music brings us all together. I want them to be OK. I want them to do something they love to do. And I know a lot of them are rappers. They like to rap and they like to sing. This is our life’s work and we are committed to it,” Williams told CBS 2 Chicago.

“Gentlemen who are incarcerated deserve to have access to better things in life, which is why I fight for my city. And that’s why my heart is always with Chicago. Being from Chicago is one of the greatest gifts and assets for me in my career and in my life,” Common added in an interview with the outlet.

Imagine Justice, a non-profit organization in Common, will also run a 12-week course at the prison where inmates will receive hands-on tutorials on recording and producing music.

“Every day they are in this program, they will earn one day credit on their sentence, as long as the law allows it. It gives them so much hope and inspires them to know that people actually care about them, it can also change them,” also said Alyssa Williams of the Illinois Department of Corrections.