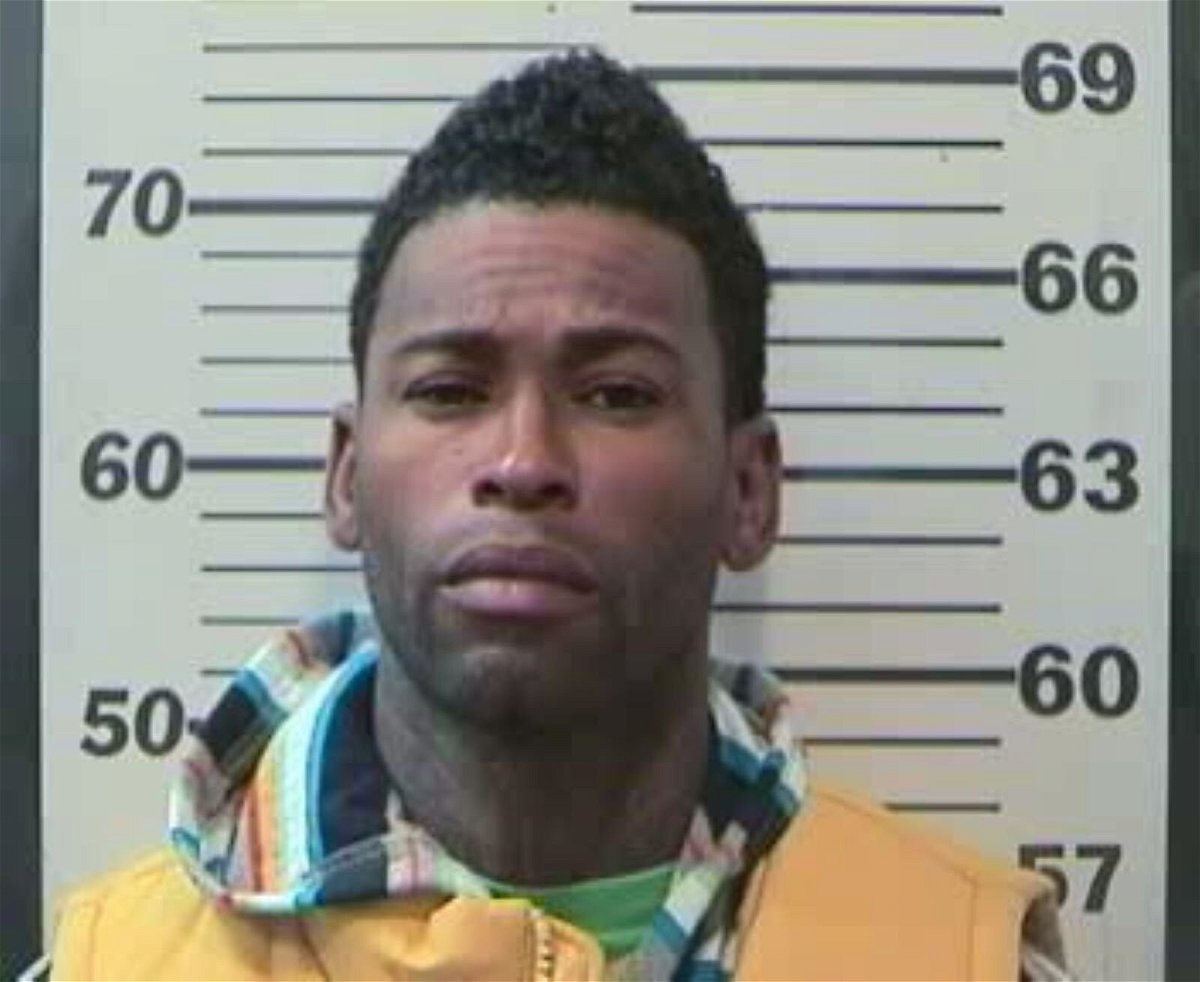 MOBILE, Alabama (WALA) – Mobile Police said a former American Idol contestant was responsible for a shooting at a recording studio over the weekend.

Investigators say Leroy Wells was recording music at Kingdom Enterprises on Three Notch Road on Sunday evening when the victims showed up at the studio. Police said Wells opened fire, hitting two men while they were still standing outside the scene.

The victims were taken to hospital in private vehicles and treated for non-life-threatening injuries.

Wells shot to fame in 2005 when he tried out for American Idol. He didn’t make it to the next round, but is remembered having an entertaining audition with his signature “Can you dig it?” exclamation. When his appearance aired on FOX, Wells was in the Mobile County Metro Jail after police accused him of shooting a man at Tillman’s Corner.

Later that same year, he was charged with attempted murder. Police alleged he shot a man outside a convenience store in Grand Baie in 2004.

Before going to trial, Wells pleaded guilty to a lesser charge of assault.

Wells made another appearance on American Idol in 2014 and ran into further legal trouble later that year. He was sentenced to 46 months in prison for illegal possession of a firearm.

Note: This content is subject to a strict local market embargo. If you share the same market as the contributor of this article, you cannot use it on any platform.