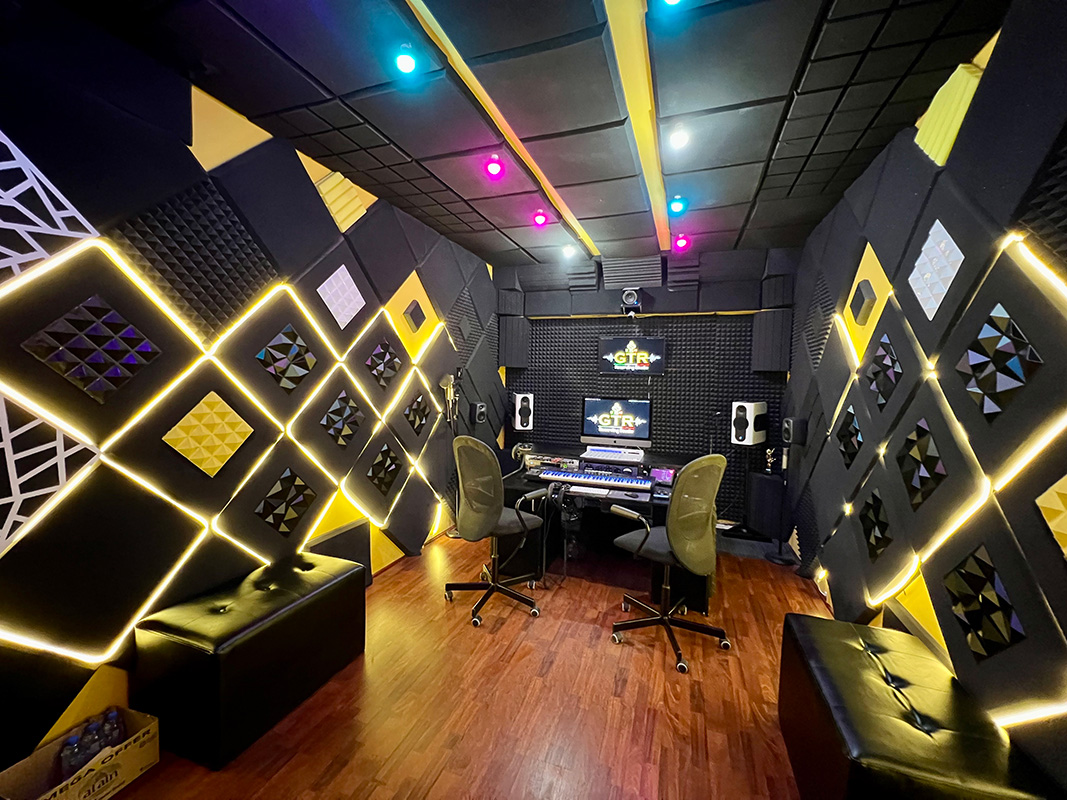 Creating the next hit track or album goes beyond just having the right gear. Home to exceptional recording and mixing studios, GTR Recording Studio was founded by DJ Salvo Riggi – a man with a vision and a determination to think differently.

What sets this Dubai-based studio apart is their high-quality recording, editing, composing and writing of music. Hundreds of singers and filmmakers have achieved their goals with the help of GTR Recording Studio. After all, 70% of a song’s success is based on the quality of its production and recording.

Collaboration with the best names in the game

A quality that fuels creativity

The GTR recording studio is a staple of the recording industry, drawing on years of vision, creativity and imagination. It offers everything you need to create magic.

Whether it’s a TV commercial, library music, voiceover or music video, the studio provides a welcoming environment where clients are treated as partners and strong relationships are built. favoured. By doing all of this under one roof, you can be sure to have an experienced hand that understands your music every step of the way.

From high-quality tools to state-of-the-art equipment, GTR Recording Studio only believes in the best. Some of its offerings include: