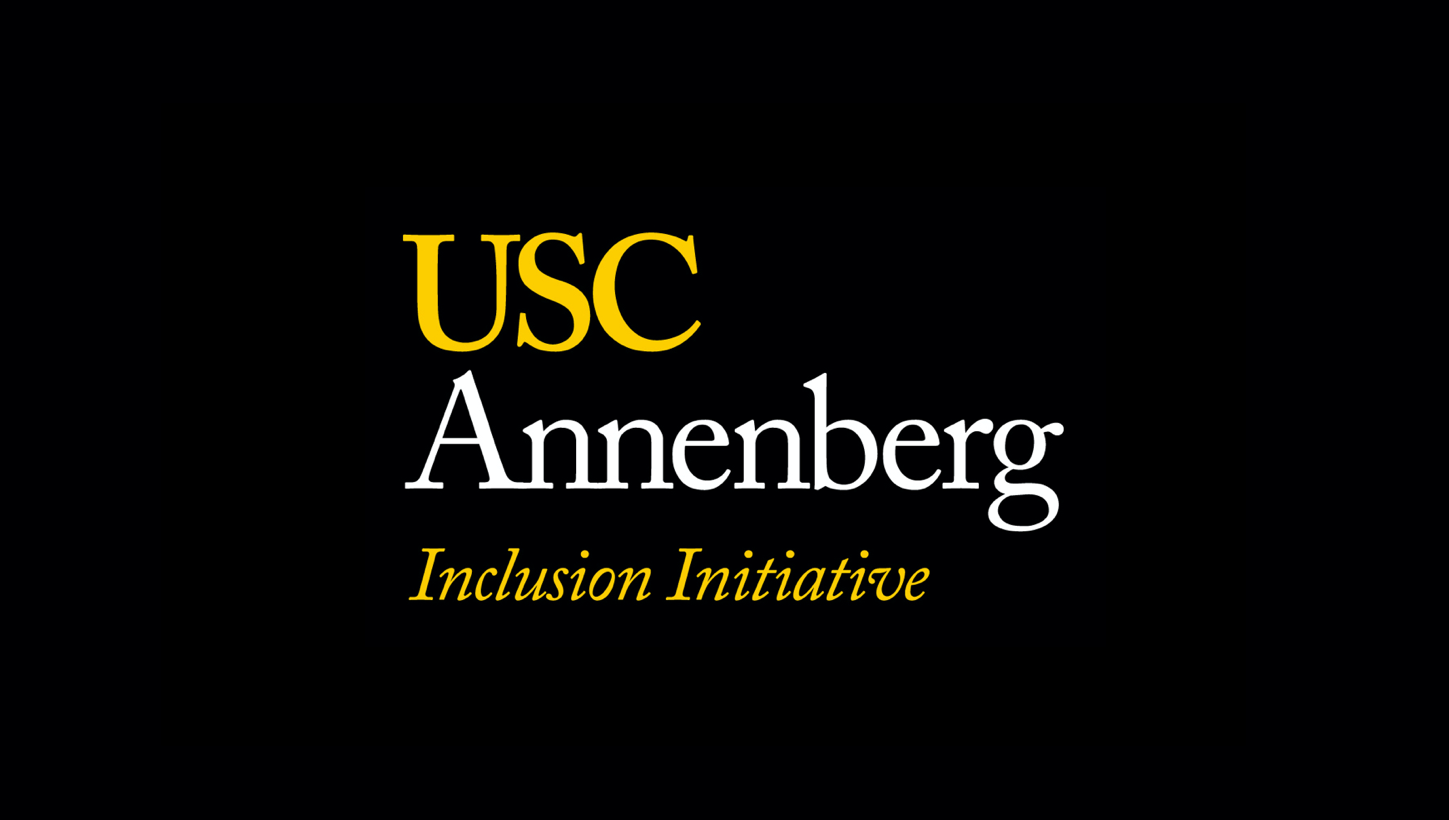 Women in music occupy many roles: they are singers and songwriters, producers and engineers. They must overcome age-old obstacles to put their artistry and creativity to work and make their voices heard among fans around the world. And yet, despite decades of progress, women are still vastly underrepresented in the top music charts.

The 2022 “Inclusion in the Recording Studio?” study, the fifth annual music industry report from Dr. Stacy L. Smith and the USC Annenberg Inclusion Initiative, detail the digital realities of this inequality. The report, which was again funded by Spotify this year, provides a comprehensive industry update on inclusion and shows that much more needs to be done.

Spotify has worked hard to create spaces and opportunities for women with platform campaigns such as EQUAL. But as we have clearly seen, the results are not good enough.

“To meet a challenge, the industry must first understand it. This is why the efforts of Stacy Smith, Karla Hernandez and the entire team behind the USC Annenberg Inclusion Initiative are essential,” said Dawn Ostroff, Director of Content and Advertising, Spotify. “These results underscore the need for action. We pledge to continue to support this important research, to uplift women who can, in turn, create opportunity for women, and to make meaningful progress to improve equity.cross the world of music.“

Read below, or go directly to the report.

Artists of color are rising up the charts

The study explores the intersection of gender and race/ethnicity for artists. In contrast to the lack of female artists, artists from underrepresented racial/ethnic groups made up more than half of artists in 2021. But Dr. Smith explains: “While the data shows an increase for women of color, these results indicate that there is still work to be done.”

“Inclusion in the recording studio?” has not only looked at the women in the front, but also those lurking behind the scenes, and it has found that female songwriters and producers remain outnumbered. Overall, of a total of 1,522 production credits in the 10-year sample, 97.2% were male and 2.8% were female.

A nod to the nominees

“Elevating women in music is crucial because it allows women to advance in their careers and opens doors for young women who aspire to work in this industry,” said Karla Hernandez, the lead author of the study. “This is especially true for women of color, who are often excluded from prestigious institutions and career recognition. We need to see women’s work highlighted and nominated, giving them space in writing rooms and studios. By actively working for inclusion, we can bring out a new wave of talent and creativity. »

Much more needs to be done, and the report also recommends changes to increase the number of women as artists, songwriters and producers and offers solutions to support the growth of underrepresented artists. Read the rest of the data, along with the recommendations, in the full report.