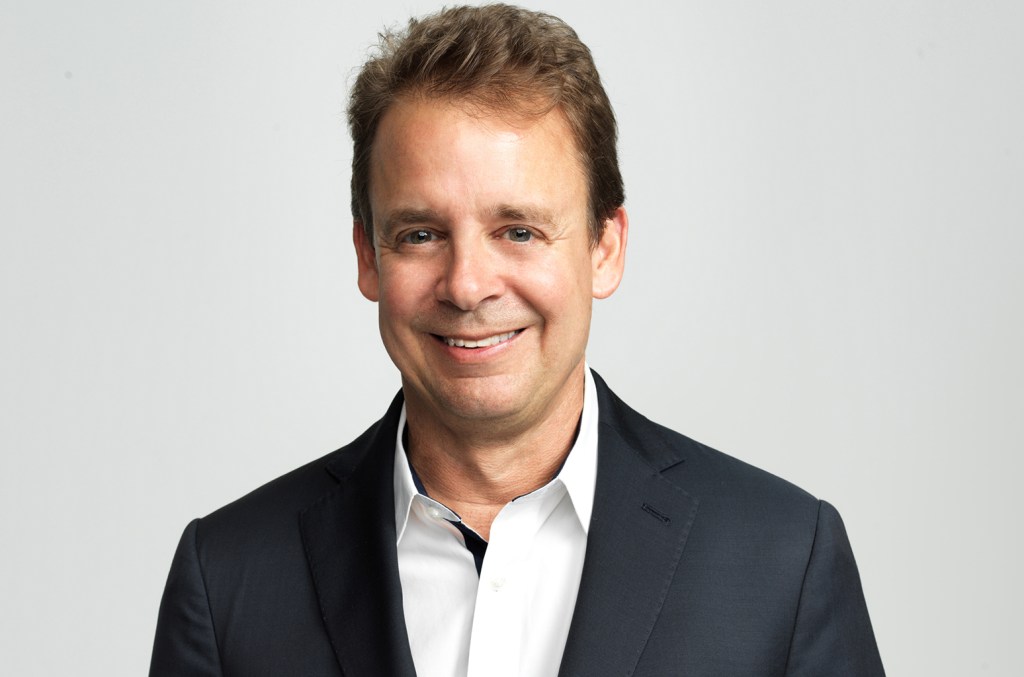 Under this agreement, in2une Music will provide services to AWAL while continuing to operate independently and serve existing and potential customers outside of AWAL’s roster. Additionally, AWAL will provide resources to in2une Music with a focus on enhancing its team internationally to support greater global curation, social/digital strategy, and campus/lifestyle marketing.

“Dale and his team have done an incredible job over the past ten years – their clients’ success speaks for itself,” said Kobalt’s Founder and CEO. Willard Ahdritz in a report. “AWAL is committed to providing the best services to our artists and this was a natural next step in strengthening AWAL’s global marketing and promotion capabilities. In2une was the perfect complement.

Since its inception ten years ago, in2une Music has enjoyed chart success with over 400 artists, including Chance the Rapper, Diplo, Lauv, Marshmello, The Lumineers, Calvin Harris and many more. The company notably worked on Major Lazer’s “Lean On,” which was the first song owned and operated by an independent artist to hit No. 1.

The terms of the contract are not disclosed. Current staff of In2une Music including CEO and Founder Dale Connone and managing partner Ken Lucek, will continue to operate the business.

“Investing in services for independent-minded artists, managers and labels has been our number one goal,” said AWAL’s CEO. Lonny Olinick in a report. “With in2une’s unparalleled track record in radio promotion, we have taken an important step in consolidating AWAL as a complete tag system alternative. The in2une team will be stronger than ever to serve current and future customers. And AWAL artists will now have all the key services at their disposal to reach new fans around the world, on different platforms, while taking ownership of their music and their careers.

“Having worked with Kobalt and AWAL for over four years, it’s a natural progression,” Connone added. “We share the same vision for independent artists and the service industry, as well as integrity and transparency. We look forward to contributing to the growth of in2une and AWAL as we continue to build the future model of our industry.

A female-run music recording studio is coming to Des Moines