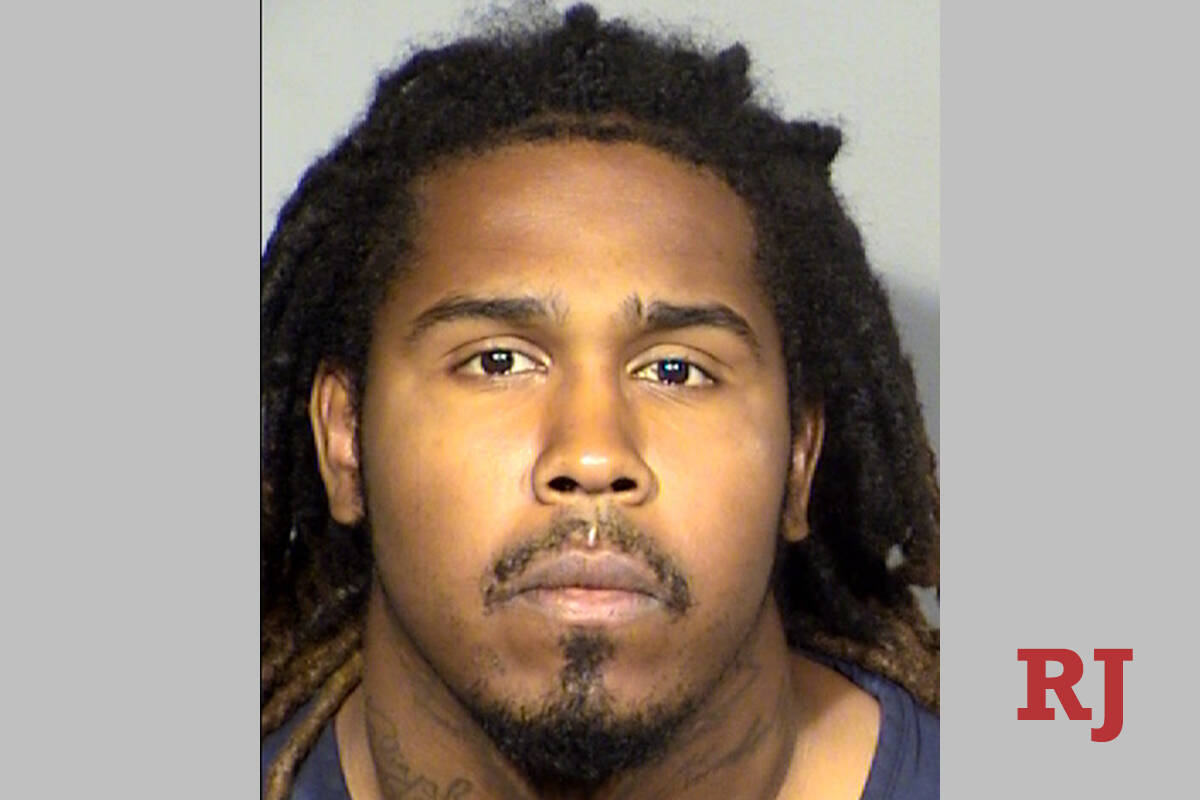 Police arrested Isaiha Duckket, 26, in the July 7 murder of Corvoney Tompson, 23, outside the Blue Wav Recording Studio, 2340 Paseo Del Prado, near Rancho Drive and Sahara Avenue. A recently released arrest report for Duckket says he, Tompson and a third man were circling the recording studio when they started rapping. An argument then broke out between the three over their music, police said, and the men were ordered out of the recording studio by an employee.

The three men drove into the studio parking lot, police said, where Duckket pulled out a gun and shot the two men. Thompson died at the scene while the second man survived.

“A gunshot could be heard,” police said of the video. “Corvony seemed to run away from Isaiha, and Isaiha followed him…Corvony fell to the ground. Isaiha approached Corvony, stood over him, and fired four more shots at Corvony.

Police say Duckket then drove away from the scene in the surviving victim’s vehicle. Police said they identified Duckket as the shooter by interviewing witnesses and matching footage from the video to his Facebook profile under his profile name “Finesse Dollas.”

The arrest report says Duckket is a five-time felon with convictions for attempted manslaughter of an unborn child, attempted burglary, grand theft of a car and two counts of burglary. Court records also show he was charged with murder in Las Vegas in 2019 in a murder on West Bonanza Road, but the case was later dropped by prosecutors amid Duckket’s claims he was defending himself at the time.

Duckket is now charged with murder, attempted murder, robbery, grand larceny and possession of a firearm by a prohibited person. An attempt to contact his court-appointed defense attorney on Friday morning was not immediately successful.

Top Tips for Session Etiquette in a Recording Studio | MusicWorld