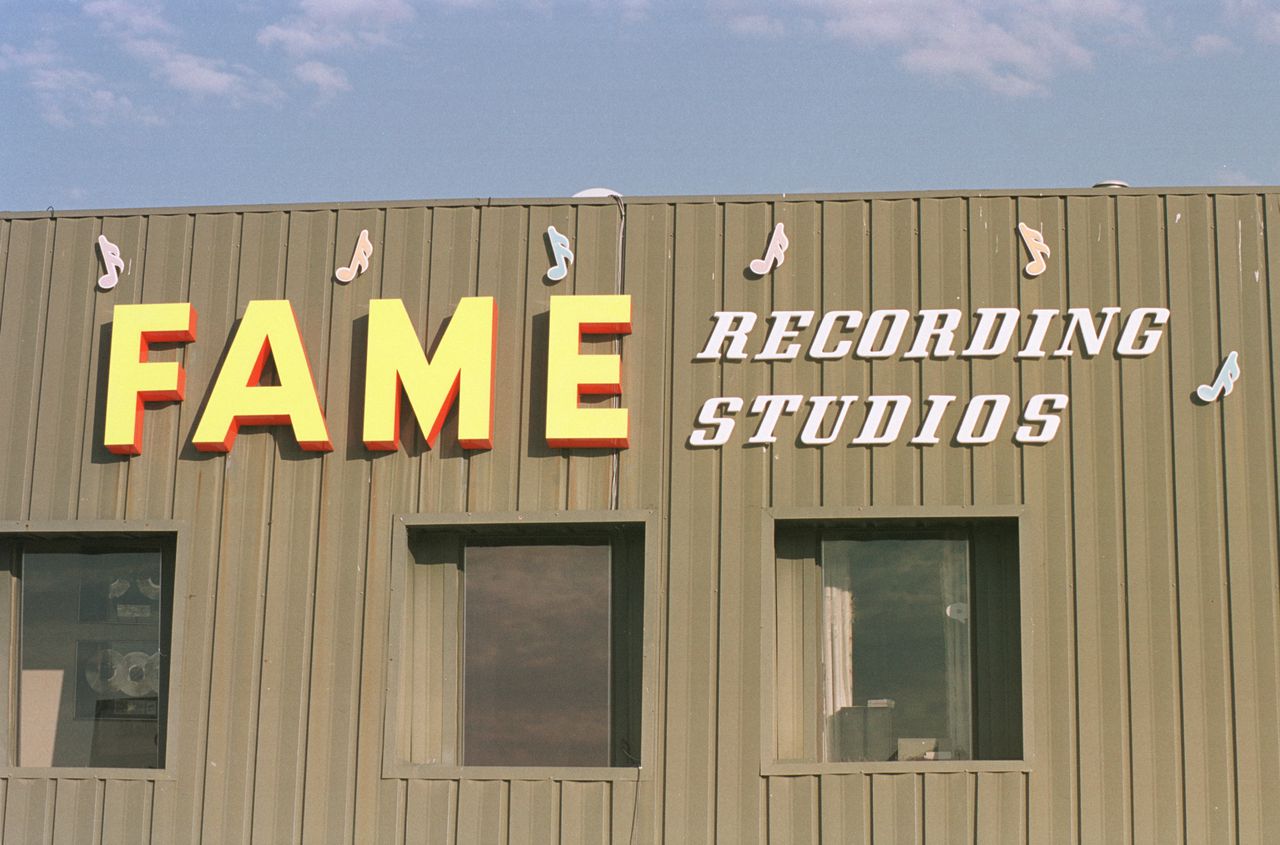 Economic developers have launched the Shoals Music Makers Recording Incentive, which will offer recipients up to 30% cashback on projects recorded in the Shoals.

In an effort to continue the region’s legendary tradition of successful recording, the Shoals Economic Development Authority Board of Directors is embracing a cultural economy that sees music and film as viable economic engines.

Shoals EDA President Kevin Jackson said the music and film incentives plan had been in the works since 2019. Funding for the incentives was provided by Shoals’ Industry Development Committee, which adopted the plan. in 2021.

“Music and film recruitment has been one of our targets,” Jackson said. “At this stage, we are focusing on the music, but the cinematic aspect is also ready to be exploited.”

“Everybody’s ready to really amp this stuff up,” he said.

Refunds range from 10% on smaller projects to 30% on larger ones.

Judy Hood, president of the Muscle Shoals Music Foundation, said now is the time for such incentives.

“Over the past few years, several producers, artists and managers have moved to the Shoals area from Nashville, Los Angeles, Portland, Atlanta and other major cities,” she said. “This program is designed to build on that momentum.”

She said the program’s goal is to boost the local music industry by encouraging producers and recording artists to bring their projects to one of Shoals Studios, where dozens of artists have scored hits over the years. years.

“We are already seeing results,” she said. “Several producers have contacted us.”

The selection process for reimbursements will include an interview with the candidate and an analysis of the economic impact of the project.

Swampers bassist David Hood says the program is a welcome addition that will help his own efforts and those of other musicians attract even more artists.

“It always helps to reach potential customers with incentives like this,” he said. “It will definitely help our recruiting efforts and increase business.”

Last week, Hood spent time at Muscle Shoals Sound Studio to overdub the song “Woman,” which is part of the soundtrack for the upcoming movie “Sweetwater Road.”

The film, which was directed and produced by Myk Watford, was shot primarily in the Shoals. Watford asked for the incentive.

Studio executive director Debbie Wilson said the Watford project is an example of how the Shoals are prepared to welcome talent from all over.

“We expect to see continued growth with the music and film industries here, and contributing to that with these artist incentives is huge,” she said.