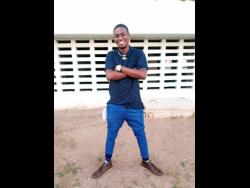 “I would like to thank the label for the opportunity to work with their roster of artists and help them realize their vision. I will be working with many established and upcoming artists like Turbulence, Famus Flame and Philan Ice,” said Downer said.

“The fact that I will soon be a father also pushes me to seek out new opportunities. I want to continue to develop inner-city talent and inspire others to choose music over guns and violence,” Downer said. , which is pushing its own LPR Boss brand.

He then began experimenting with creating beats and soon completed his first project, Peppa’s Christmas Beat. In 2014, he scored his first minor hit song with Ganggoolie’s single puppy tail which appeared on a number of ethnic charts overseas and created a big buzz nationwide.