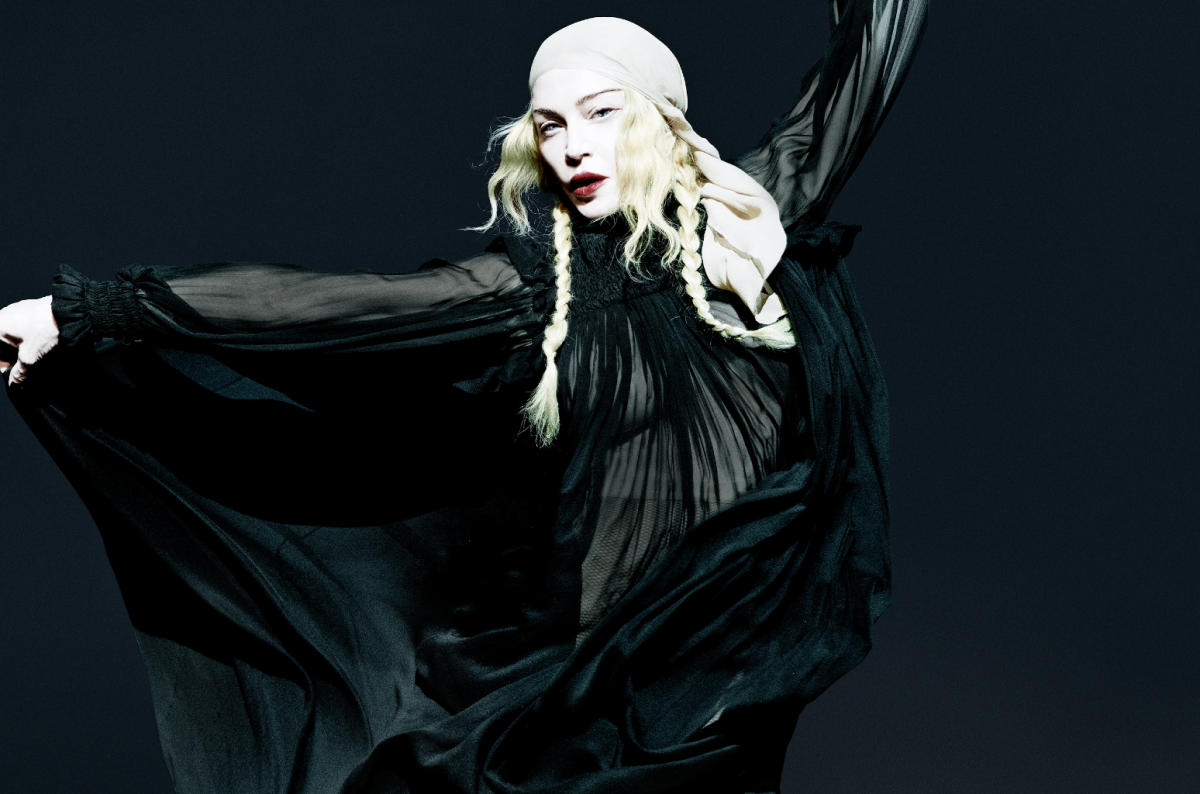 Madonna teases she’s ‘back’ in the recording studio

is a new Madonna album on the way? Well, the superstar seems to be up to something in the studio.

“Go back to it……..”, Her Madgesty tweeted on Friday afternoon (September 30) alongside four snaps of herself hard at work in the recording booth. In two of the photos, the singer is bent over a laptop, transcribing her handwritten notes (or lyrics?), though whatever she wrote has been redacted. In another, she sits at the piano, wearing sunglasses and black fingerless gloves with her pink hair in stark contrast to the bright red finish of the instrument.

Meanwhile, the icon’s last full album of new material was 2019 Mrs Xwhich became his ninth career No. 1 on the Billboard 200 and spawned the singles “Medellín” with Maluma, “Crave” with Swae Lee, the closer album “I Rise”, and the original version of “I Don’t Search I Find”. Inspired by her life in Lisbon, Portugal, the Latin-influenced record also included collaborations with Quavo (“Future”), Anitta (“Faz Gostoso”) and another with Maluma (“Bitch I’m Loca”).

Since Mrs Xshe teams up with Beyoncé on “Break My Soul (The Queens Remix)“, Saucy Santana on Sampling “Material Girl””Gworrllllllll Hardware!and Tokischa on “Hung Up on Tokischa”.

Check out Madonna’s new shots from the recording studio below.