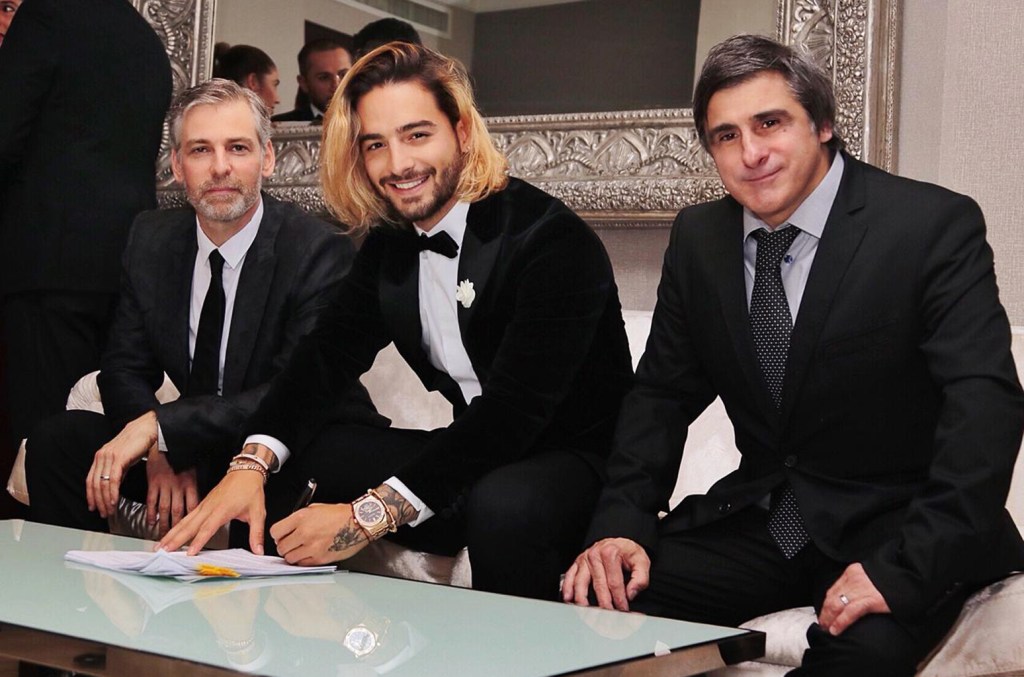 The multi-million dollar deal includes terms tailored to the current music market, the artist’s new commitments, as well as those of the Sony label. The contract was the result of several months of negotiations between Sony and Maluma’s team. The meeting took place in his hometown of Medellin, Colombia.

“It fills me with happiness and pride to continue this adventure alongside the label that believed in me from the start – In strength there is unity and even more so when there are good vibes and things are made with passion – Sony, together with my management group, are a winning team and I am sure that together we will continue to achieve new successes and milestones,” said Maluma.

Maluma is managed by Walter Kolm Entertainment and his company, Royalty World Inc. “Maluma started his career at Sony Music. We are happy to extend the contract with number one and alongside its leader Afo Verde,” said Walter Kolm.

The Colombian singer signed his original label deal with Sony Music Latin in 2014 and since then has positioned eleven of his songs at No. 1 on Latin American radio according to Billboard‘s Latin Airplay Chart, and established himself as a multi-platinum, multi-award winning artist, including a 2018 Latin GRAMMY for Best Contemporary Pop Vocal Album (for FAME).

“Juan Luis is a wonderful person and continues to grow as an artist. This is just the beginning,” added Afo VerdeCEO of Sony Music Latin Iberia.

Dolby reportedly has a music recording app for mobile devices