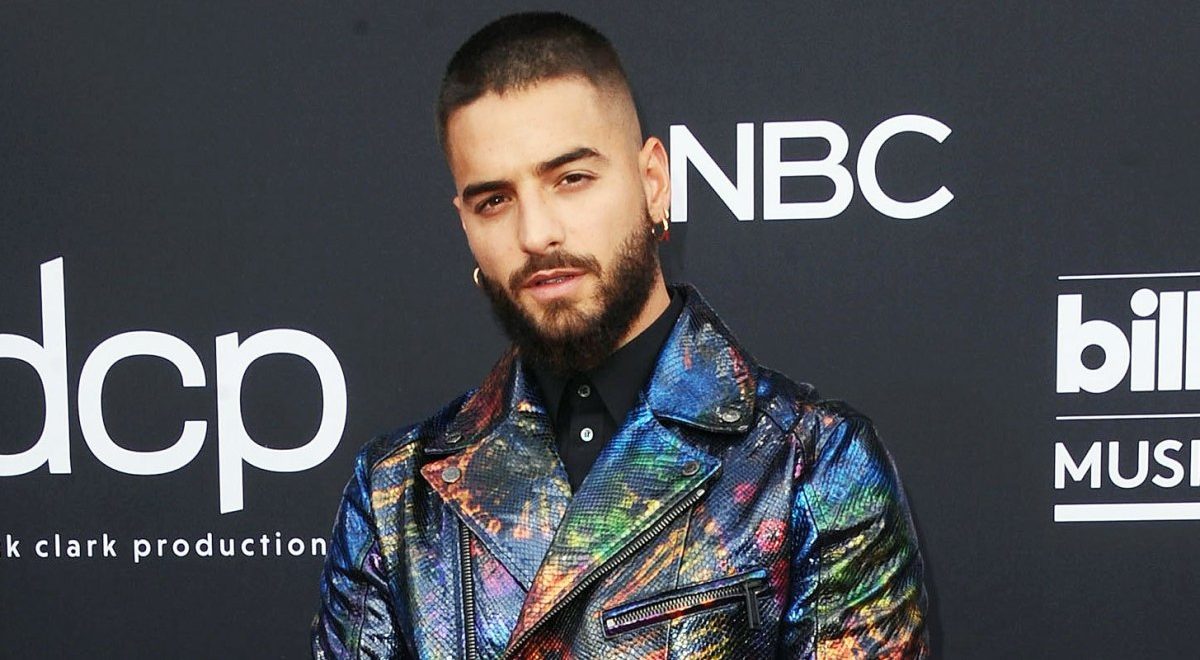 Sony/ATV Music Publishing announced today that it has renewed its worldwide administration agreement with Colombian superstar Maluma, idolized around the world as one of Latin music’s most popular artists. The multi-year engagement follows Maluma’s 2020 GRAMMY® nomination for Best Latin Pop Album for 11:11.

“I’m very happy to continue to be part of the Sony/ATV family…they continue to believe in me as a songwriter, which has been one of my biggest goals for the past few years. I’m excited for whatever is about to happen…we are a team and together we have built my career on a global scale what comes next is to keep writing great music and bringing happiness in the world !” Maluma voiced when signing the deal.

“Maluma is a sensational performer and composer. With authentic songs and amazing live performances, he connects with fans from all corners of the globe. I am thrilled to extend our relationship with Maluma and look forward to working with Jorge and the Sony/ATV Latin team to support his continued rise as a songwriter,” said Jon Platt, President and CEO of Sony/ATV Music Publishing.

“If you spend half a minute with Maluma you immediately realize that he is an absolute superstar. We are thrilled to help him further his songwriting career and look forward to playing a part in the sequel. of his life as a songwriter and beyond,” added Jorge Mejia, President and CEO, Latin America and Latin America, Sony/ATV Music Publishing.

“Maluma is not only a global singer, he is also a distinguished songwriter and our family at Sony/ATV understands and supports all aspects of his artistry. We are very pleased to continue this relationship and hope to do so for years to come,” said Walter Kolm, Director of Maluma, Chairman and CEO of WK Entertainment.

“We are delighted to continue Maluma’s partnership with Sony/ATV. Jon, Jorge and their entire team understand that Maluma is not a traditional artist and have shown their interest in helping him continue to establish himself as a world-class songwriter in addition to a world-class singer. We can’t wait for what’s next!” expressed Miguel Lua, who manages Maluma alongside Kolm.

Through his music, Maluma has represented his culture across the world, becoming a household name just five years after embarking on a career outside of his native Colombia. In 2018, he performed the mega single “Felices Los 4” at the MTV VMAs and a few months later he recorded with Madonna and performed their joint single “Medellin” at the 2019 Billboard Music Awards. one of Forbes magazine’s “30 under 30” and was on GQ’s 2019 “Man of the Year” list which named him a Global Pop Sensation. 2020 will mark Maluma’s entry into the movie world as he co-stars with Jennifer Lopez and Owen Wilson in the romantic comedy “Marry Me.”

As the winner of the 2018 Latin GRAMMY Award for Best Contemporary Pop Vocal Album (for FAME) and currently a 2020 GRAMMY nominee for Best Latin Pop Album (for 11:11), Maluma is one of the most popular artists on the social media with over 23 million Facebook fans, 6 million Twitter followers and 48 million Instagram followers (making him the top Latin male artist on Instagram). His official YouTube/VEVO channel has garnered over 9 billion views and has over 22 million subscribers, earning him a YouTube Diamond Play Button Award.

He achieved unprecedented success with his Maluma World Tour, selling over a million tickets for 105 concerts worldwide in 2017 alone and becoming the world’s best-selling Latin artist. In 2018 and 2019, he broke records by selling out all his shows in the United States and Europe with his sold-out FAME and 11:11 World Tours at Madison Square Garden (New York), the American Airlines Arena (Miami) and The Forum (Los Angeles), among others.