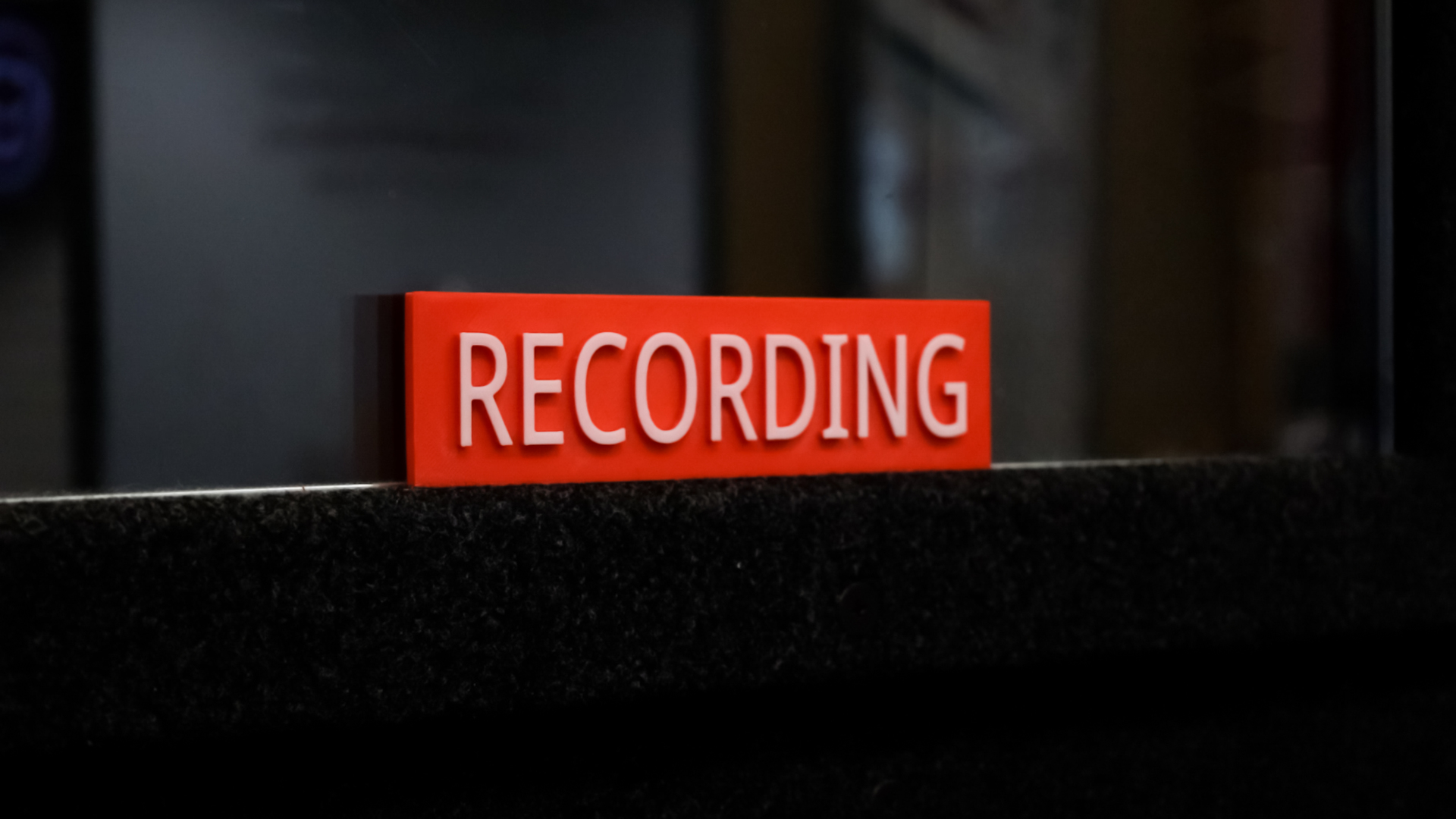 The Media Recording Studio, located on the second floor of the Newman Library, is a space for patrons to create various types of media using technologies such as 4k video cameras, sound booth, workstations music publishing, etc.

The Media Recording Studio is extraordinarily popular. There are many bookings every year. It was heavily used. It has a recording booth, green screen and 4k video recording. It has mixing equipment. It is basically for anyone who is interested in making audio or video related projects. If you’re a musician, if you’re a podcaster, or if you’re just someone curious about how the gear works here, it’s free for everyone and we have plenty of easy-to-access programs. It’s amazing how many people get into media projects for a variety of reasons. Some of them do it for the class, some of them do it for personal reasons. But how few departments that will ask you to do a media project will provide you with resources to do the media project. And that’s why I think it’s really important to have a space like this because there are so many people who need it and don’t have access to it otherwise. I think the coolest part of having this space in the library is that you can really see the art and creativity behind so many students here, especially because no one really comes here to do the same. Everyone is there to do something different. I played Harry Potter sketches on the video camera. I’ve had rappers play with the audio. It’s really just an open space for everyone to take their experiences or interests and merge them here with our gear and do something really cool.