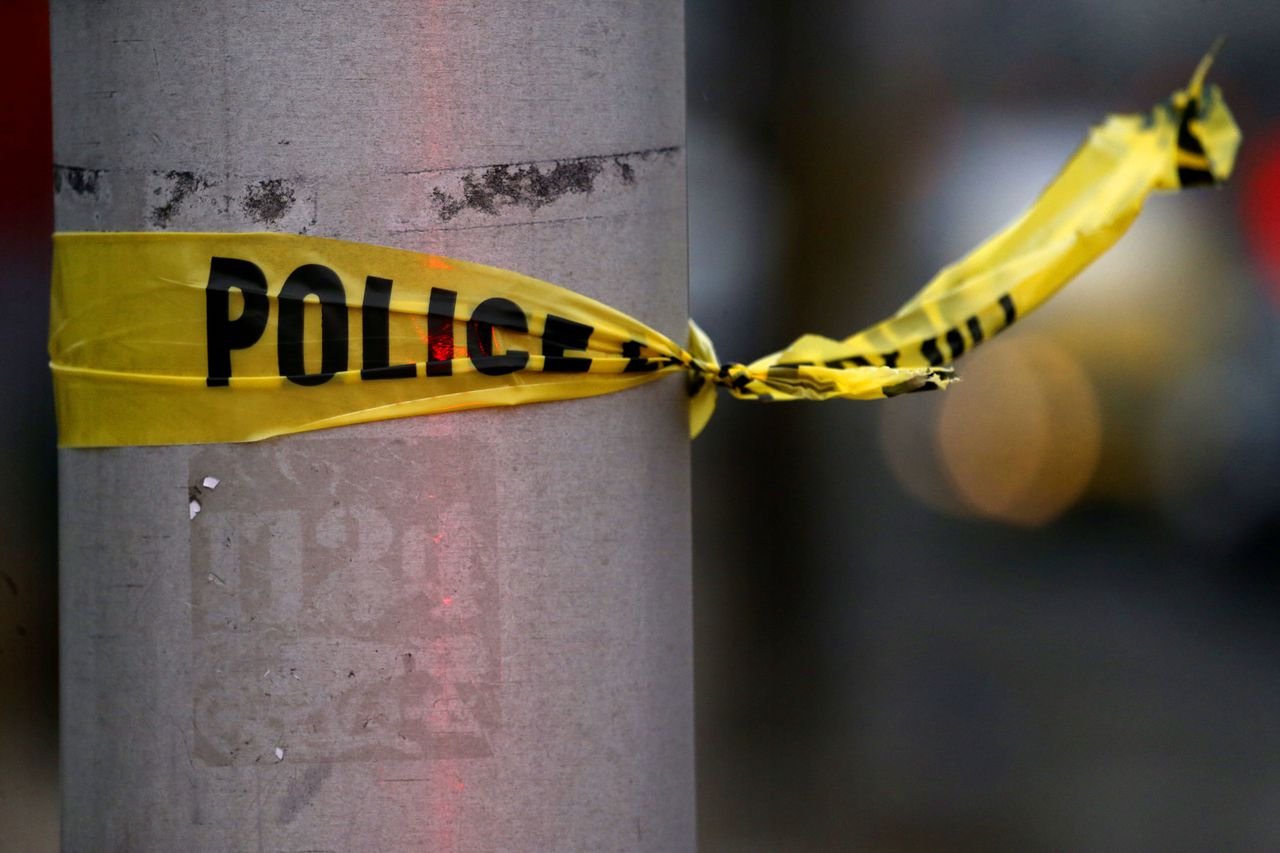 Music producer killed in NJ recording studio by gunman who allegedly said, “I had to do this.”

A man killed in Lindenwold last week was shot in the head while in a recording studio, court documents show.

The victim, Isaiah Shaw, 23, worked as a music producer and used the name “DJ Zay”.

The man accused of her murder, Ronin A. Nevels, also 23, said “I had to do it” several times after the crime, according to court documents.

Authorities have released little information about the September 30 shooting. A 911 call summoned police to an address on Egg Harbor Road where they found Shaw, who died at the scene, officials said.

Investigators located Nevels at a home in Gloucester Township the next morning, where a SWAT team arrested him following a standoff, the Camden County District Attorney’s Office said.

Court documents in the case describe a witness inside the studio who saw Nevels point a handgun at Shaw, then heard a gunshot and saw Shaw fall to the ground.

Nevels, described in the documents as someone who worked at the studio, walked out of the building after filming and repeatedly said, “I had to do this,” according to court documents. No further explanation of the comment is found in the documents.

The house where the police arrested Nevels is not his and he has been charged with trespassing. The documents indicate that the police observed Nevels in the house through a security system.

On social media, Shaw used his name as good as DJ Zay, and describes his work as a music producer and owner of Colossal records.

The music studio is not named in court documents. In a statement Monday on Facebook, the companyIAO, said it has been in business for over 10 years and prides itself on providing a “respectful, creative and safe space”.

The company thanked the police and the prosecutor’s office “for all the work they have done to bring the suspect who committed this horrific act to justice.”

The statement also offered condolences and sympathy to Shaw’s loved ones, “Such a gifted and talented young man is gone far too soon.”

Thank you for counting on us to deliver local news you can trust. Please consider supporting NJ.com with voluntary subscription.

Kevin Shea can be reached at [email protected].