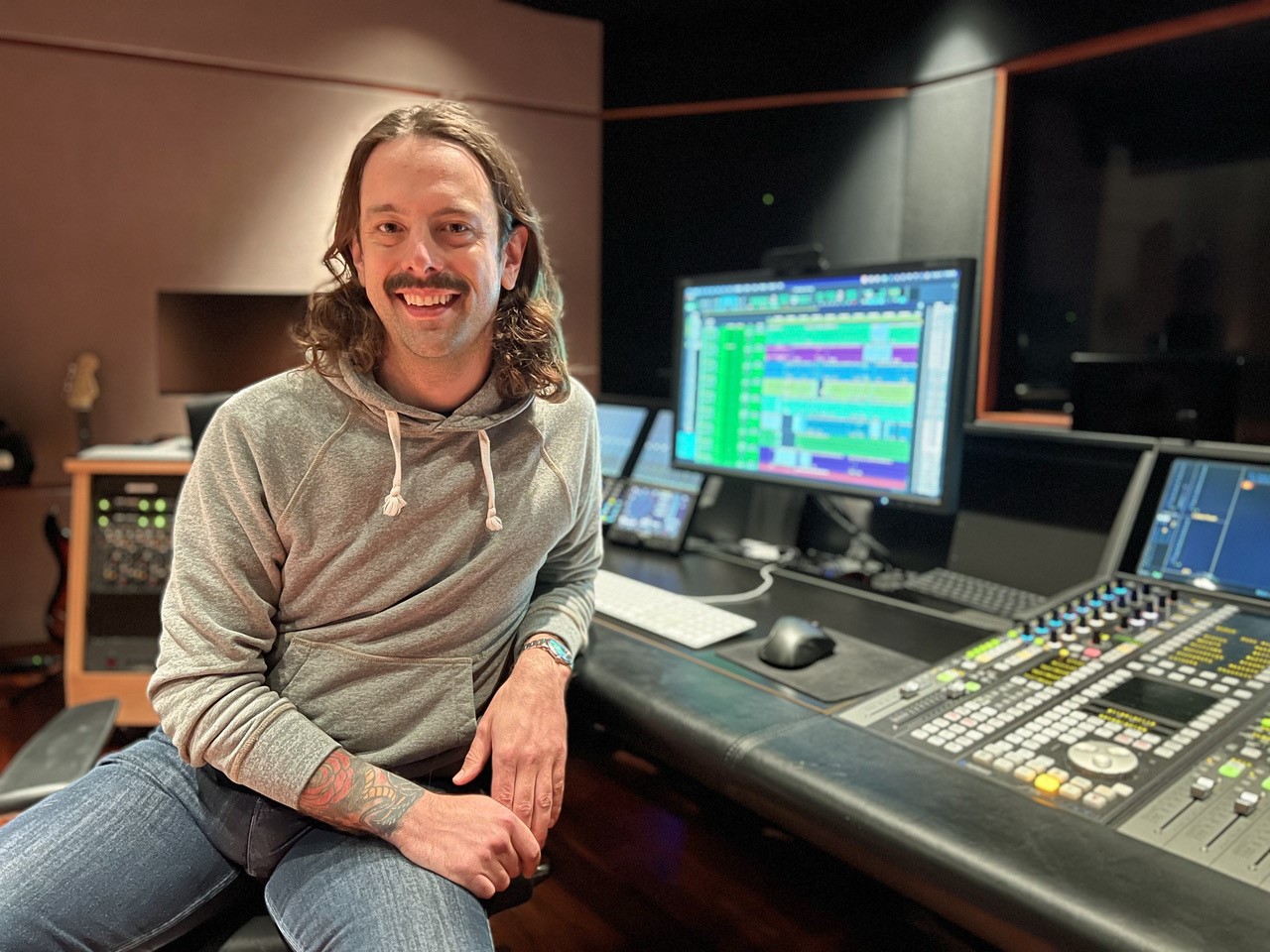 One Union Recording Studios, the Bay Area’s largest independent recording facility, has bolstered its senior mixing team by hiring senior audio engineer Dan Jensen. Jensen brings over 15 years of experience as a sound mixer, editor and designer, primarily on national and regional advertising. At One Union, he will lead mixing, voice-over and sound design sessions for agencies, brands and corporate accounts.

Union President John McGleenan said the studio found Jensen through a nationwide talent search. “Dan brings deep technical skills and ingenuity to his work with advertising clients,” says McGleenan. “I was impressed by the quality and breadth of his background and his strong work ethic. Our clients will appreciate the creative energy he brings to his sessions, and his ability to manage projects effectively and deliver high quality results.

Jensen joins One Union after eight years at the Minneapolis SisterBoss recording studio. He has worked regularly with leading agencies in the region, including Fallon, Carmichael Lynch and Colle McVoy, for clients such as Arby’s, Subaru, Target, Best Buy, Walmart and Polaris. His experience also includes over a decade in music production at The Hideaway and Pachyderm in Minneapolis, working with artists from a variety of genres. He graduated from McNally Smith College of Music.

“I love both the technical and problem-solving aspects of mixing and the creative challenges,” says Jensen. “I enjoy working with creative teams and helping translate their ideas into sound. With each project, I seek to bring ideas that elevate the concept and achieve a result beyond what the client had imagined.

Jensen sees his role at One Union as an opportunity to expand his client network and contribute to challenging creative projects. “The facilities here are spectacular,” he observes. “Everything is of the highest caliber. The studios look and sound great, and we have great support staff.

About One Union Recording Studios
Located in the heart of San Francisco’s advertising district, One Union Recording Studios started in 1995 with a single studio. Today, the company has five state-of-the-art studios, serving as premier resources for the world’s leading advertising agencies, brands, television and film studios, game developers and production companies. One Union prides itself on bringing projects to life. We offer superior technical knowledge, craftsmanship and expertise, as well as a dedication to relationship building.