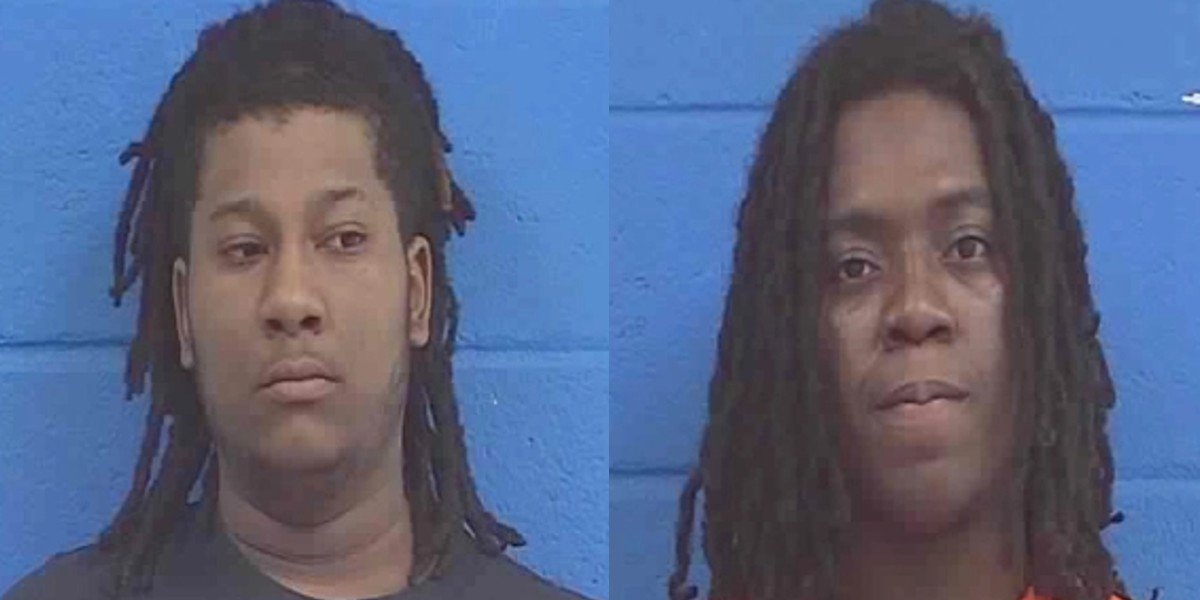 Dantez J. Frith, 22, and Camron Cardell Stewart, 19, broke into a recording studio and shot Summit resident La’Curtis Hackett, 22, according to the chief deputy of the Lincoln County, Johnny Hall.

Hackett was pronounced dead after being transported to King’s Daughters Medical Center.

Hackett had been charged with first-degree murder in 2020 for shooting and killing Summit resident Austin Wanzo, 20, in McComb.

Wanzo, according to police, had been shot in the back with a semi-automatic handgun.

“We’re trying to find a pattern,” Hall said. “Looks like it’s going to be a long investigation.”

“These are all gang-related crimes, and we’re trying to deal with them,” he said.