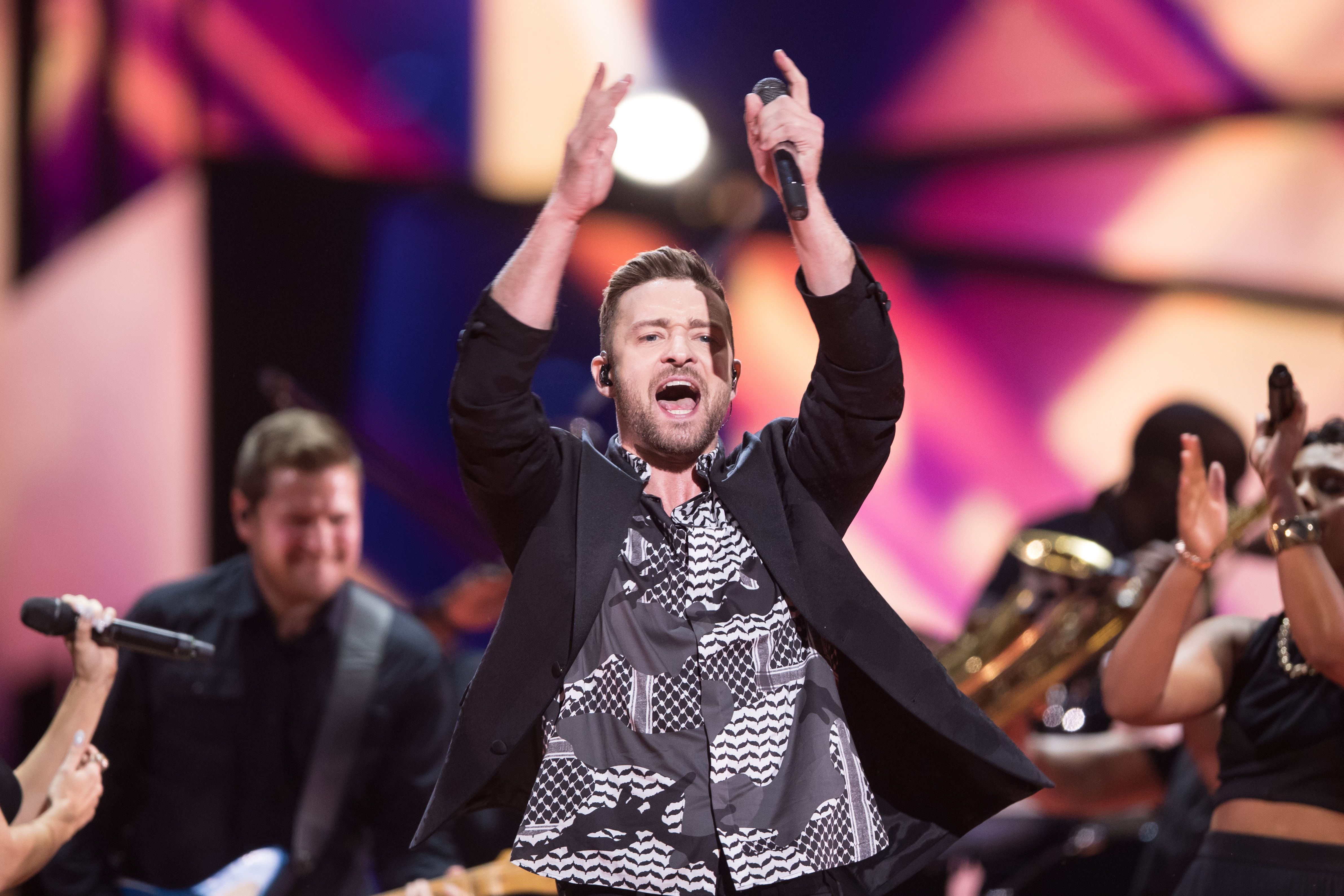 Sony Music Entertainment and Sony/ATV – Sony’s recorded music and publishing divisions, respectively – will merge under one company next month, creating a structure in line with that of the other two major music companies. In an internal memo sent on Wednesday and reviewed by rolling stoneSony Corporation CEO Kenichiro Yoshida told his colleagues that the two entities would become one big “Sony Music Group” under current Sony Music Entertainment chairman Rob Stringer.

While SME Japan will remain a separate entity, SME and Sony/ATV Music Publishing will now both report to Stringer, who will run both SME and the new umbrella company. The reorganization means Sony’s record labels and artist roster – which includes terrific artists like Beyoncé and Justin Timberlake as well as new signings such as Travis Scott and Lil Nas X – will benefit from a “higher degree of collaboration” with Sony’s publishing business, although the two companies will continue to operate independently. It also puts Sony in organizational alignment with its competitors. (Warner’s recorded music and publishing divisions both exist under the Warner Music Group umbrella, under CEO Stephen Cooper; Universal Music Publishing Group and Universal Music Group Recordings Inc also operate under one umbrella, headed by Chairman and CEO Lucian Grainge.)

“The purpose of this new group is to further strengthen and solidify Sony’s position as a leader in the music industry and create new value for the company,” Yoshida wrote, noting that “we have felt that it was particularly important at this stage for Sony to take proactive steps to maintain its leadership position” due to the rapid pace of transformation in the music industry through music streaming services. Read his full letter below .

Note from Sony Corporation CEO Kenichiro Yoshida to the company:

As part of Sony’s business goals to increase collaborations between its entertainment units, get closer to creators and unlock more strategic opportunities, I would like to inform you that effective August 1, we are bringing together recorded music and music publishing from Sony outside of Japan. to create a new Sony Music Group. I have asked Rob Stringer to take on the role of President of this new group, in addition to his current duties as CEO of Sony Music Entertainment.

The goal of this new group is to further strengthen and solidify Sony’s position as a leader in the music industry and create new value for the company. This unification will help us foster a higher level of collaboration between our recorded music and music publishing businesses, while respecting and maintaining the independence and unique culture of each organization. As part of this new structure, Jon Platt, President and CEO of Sony/ATV Music Publishing, will report to Rob. Jon will retain the authority and responsibility he currently has for the operation of the music publishing business.

The rise of streaming services, alongside other changes in the market, has transformed our music business and created more opportunities for growth than ever before. Accordingly, we felt it was particularly important at this stage for Sony to take proactive steps to maintain its leadership position in the music industry by accelerating collaboration and value creation between our recorded music businesses. and world-class music publishing to enhance our value. to artists, songwriters and business partners.

While Sony Music Entertainment Japan will remain a separate entity, under my responsibility, I hope that the new Sony Music Group and SMEJ will continue and further strengthen their collaboration in the spirit of One Sony.

It’s been 51 years since Sony entered the music business through a joint venture with CBS Sony Records in 1968. And, with the acquisition of EMI Music Publishing in 2018, Sony has become an even stronger music company.

I have the utmost respect and trust in Rob and Jon who are outstanding leaders with enormous industry expertise and who have the strong support of their employees, artists and songwriters. Working together and with your help, I’m confident they will lead Sony Music Group to a new level of success, remaining the most artist- and songwriter-friendly music company in the world, and strengthening and further securing our legacy for the future.

Daytrotter recording studio leaves state after more than a decade