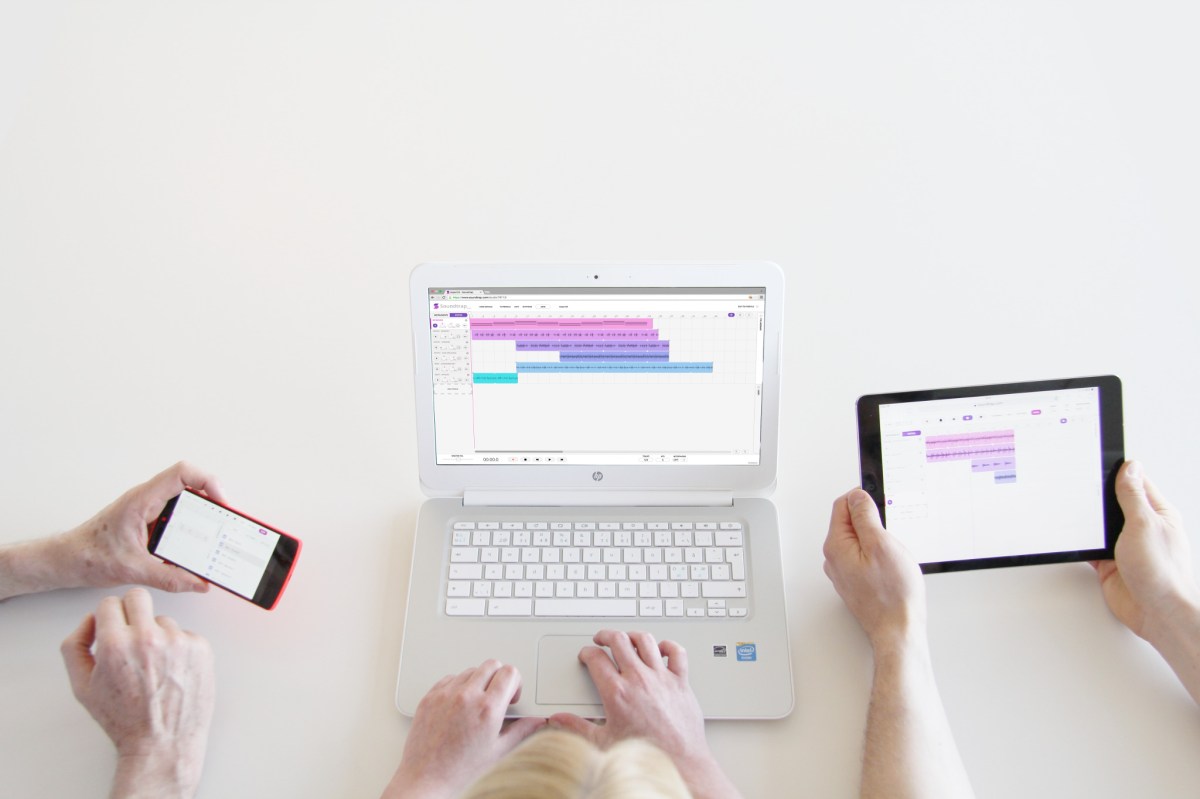 Soundtrap, an online music and audio recording studio, today announced it has raised $6 million to help it expand into new countries and languages.

The latest round was led by Nordic venture capital firm Industrifonden and included funding from Peter Sterky, a former Spotify executive. Soundtrap has now raised a total of $8.5 million.

The idea behind the company was to create a simple online collaborative recording service for amateur musicians. The cloud-based service works on all mobile and desktop operating systems.

“The key problem we’ve seen as musicians is that you can get into a music creation tool, and it’s too complex,” said Per Emanuelsson, CEO and co-founder.

However, after its launch, the service – almost by accident – ​​became very popular with educators, who are adopting it around the world. Emanuelsson said that success led the company to create a specific version for educators that adheres to rules around collecting and sharing student information.

This popularity has also led Google to include Soundtrap in its suite of Chromebook education services, giving the app further momentum.

Soundtrap offers a consumer version based on the freemium model but including a host of additional features and storage for $7.99 per month. The company offers a discounted educational version for $4.99 per year.

The service now has 750,000 users and is rushing to meet demand, especially on the education side, Emanuelsson said.

VentureBeat’s mission is to be a digital public square for technical decision makers to learn about transformative enterprise technology and conduct transactions. Learn more about membership.