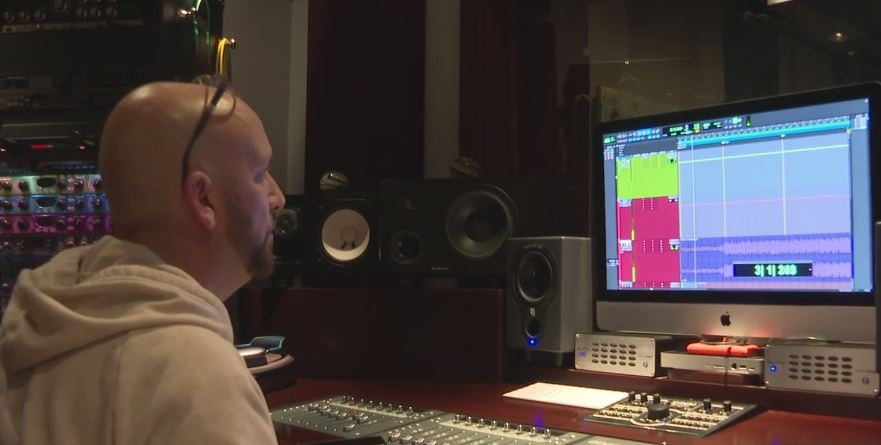 The Grammys hit hard with the Las Vegas recording studio

This is the first time the awards have been held in Las Vegas and with the city already hosting a number of concerts and residencies, it also means big albums are being produced locally here too.

For over a decade, Omnitone Recording Studios has catered to the Vegas community.

Founder Darren Sher, songwriter and music producer, said the goal was to give everyone access to what goes on behind the production and to educate customers on the process of creating a music record.

“Every project is different and every artist works differently in the studio, so you have to find what drives them,” Sher explained.

Countless big-name musicians and stars have also stopped by the studios to record big hits with the Omnitone team. This includes Grammy-winning artists ranging from Celine Dion to Snoop Dogg.

“Snoop lived in Las Vegas for a short time and when he did I worked with him a lot and I’m very lucky and one day he walked into the studio and I was working on Rosalee’s project and he asked if he could listen to it and he did, and then a few months later the contracts were done and we got a chance to work with him. It was definitely a moment in my career and it was a perfect gentleman. It was amazing working with him,” Sher said.

He adds that serving the Las Vegas community is his way of giving back and providing the best possible service to help people and their passion for music.

He said finding the right people to work with is also key when it comes to collaboration and making sure you get the right product and he also gets a lot of help, from world-class mixer Sam Polizzi to mastering engineer Brad Blackwood, who won a Grammy for Best Engineered Album, and programmer Steve Skinner.

“The typical business model for a recording studio is to come and rent it by the hour and walk out of there,” Sher said. “When you work with a team of people who are invested in the project with you, you commit to a lump sum and you take the time to get the job done and get it done the first time. That’s a big difference because when you you’re in the vocal booth and looking at your watch, it’s hard to be creative.

Sher is thrilled the Grammys are in Vegas, he said events like these have a big impact on the local arts and music community.

If you want to know more about Omnitone Recording Studios, Click here.