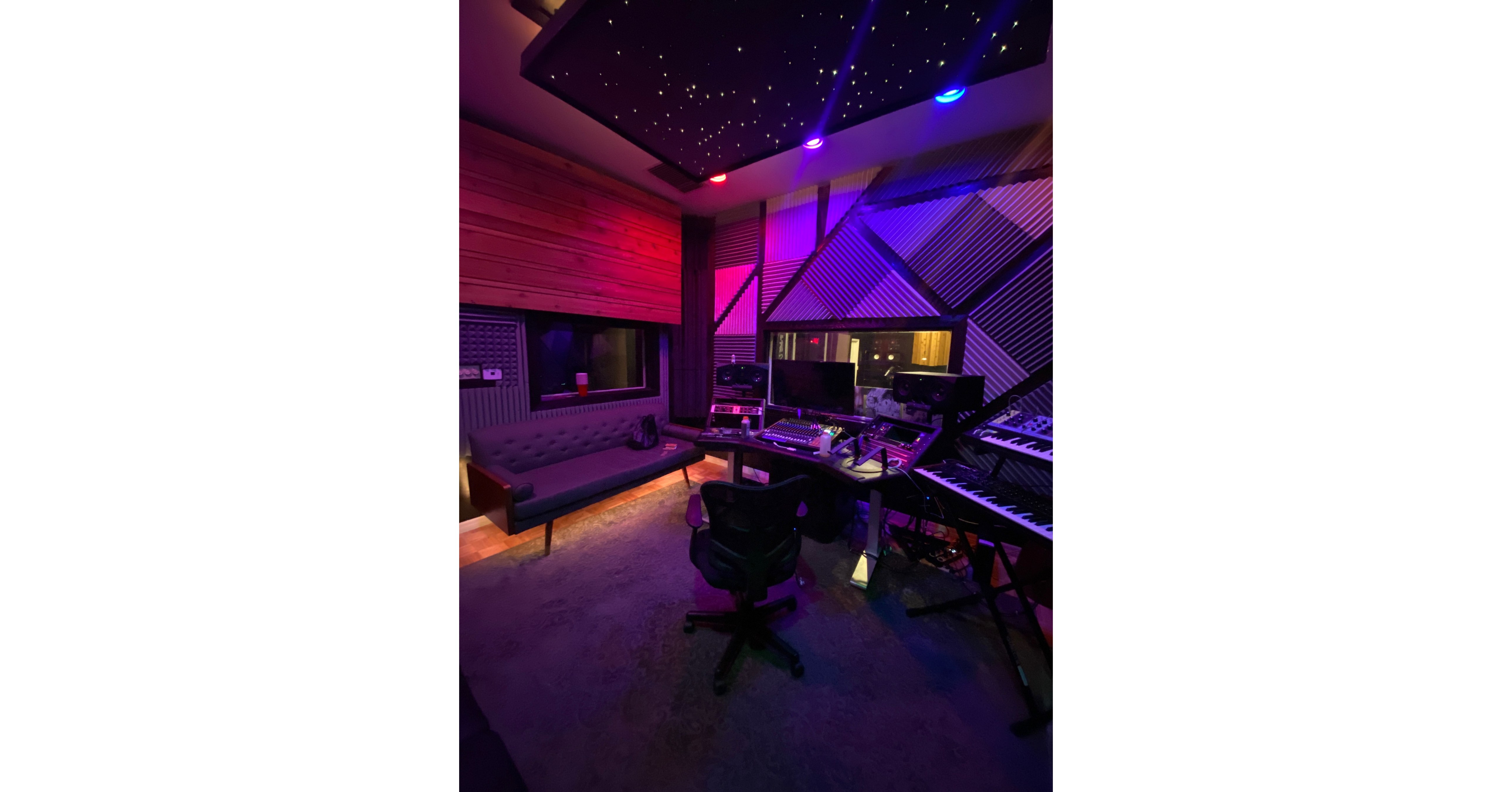 Launched in May 2020the rap/hip-hop-focused recording studio has exploded onto the studio scene as a haven for independent and signed artists based in South Florida. The recording industry has flourished since the start of Covid-19 and Stop Lookin has taken advantage of the growing scene in Miami. Due to the unprecedented success of Oak House, Stop Lookin opened another studio in the Wynwood Arts District earlier this year in February. Since their launch, both recording studios have built large clientele lists, including superstar artists such as French Montana, Lil Mosey$NOT, Raw Youngin & SpotemGottem to name a few.

Stop Lookin Studios features state-of-the-art recording equipment from leading audio brands in the industry such as Tube-Tech, Neve, Neumann, Sony and Universal Audio. Additionally, Stop Lookin has brought in some of the best sound engineers in South Floridawith Adrian “Adot” Merino and Misael Velis lead the in-house engineering team to ensure industry-leading voice production. Stop Lookin also offers artists and crews the ability to rent both facilities without having to choose an in-house engineer, allowing bands with engineering arrangements to connect by simply connecting directly to each Universal Audio Apollo interface. Monitoring systems include speakers from Yamaha, Martin Audio and Focal.