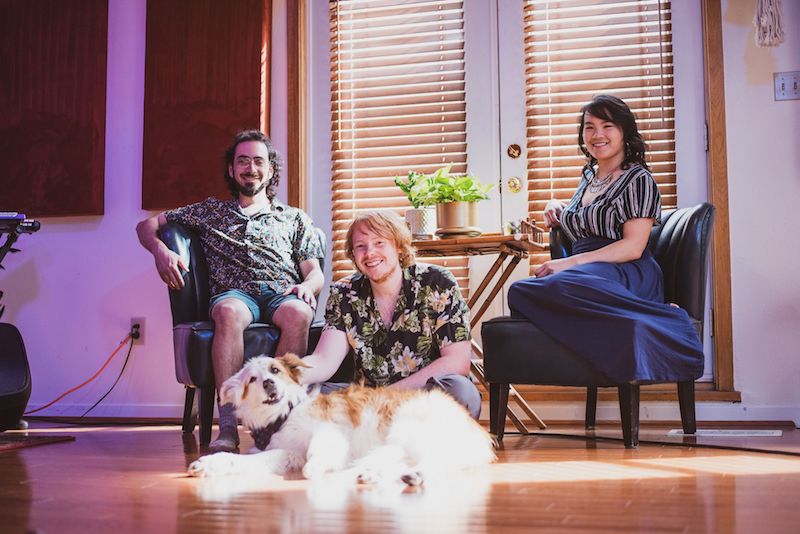 The Salt Lick Records – a Denver-based global music label – officially opens the doors to its new and improved recording studio with a private party tomorrow, April 3. It’s a big step for co-founders Jason Edelstein and Andrea Hoang, who said goodbye to their first space, The Pond, not so long ago – a place where the vision came through co-working and live sessions. Like all precious memories, the feeling remains present for Edelstein.

“He really had his own charm. The space looked a lot like an underground DIY studio. And there’s something really comforting about that. It was unpolished and unfinished, making it a low pressure during recording sessions. Hoang agreed, adding, “I absolutely loved how modest it was. Tucked away in the middle of Denver – we would bring groups and tell them to come down these little steps. It would open up to this huge area with all of our decor and everything.

The hardest part of letting go of the old, for Hoang, was the cornerstone of The Pond. On the back wall of their concrete basement was a giant mural of their logo – it can be seen in every iteration of “Songs From The Pond” on The Salt Lick’s Youtube channel. “I waited until the very end of the painting on the mural,” Hoang said, “I spent so much time on it. Jason wanted to get rid of it right away and take it off our plate. , but I couldn’t kill my baby like that. But I knew it had to be done.” 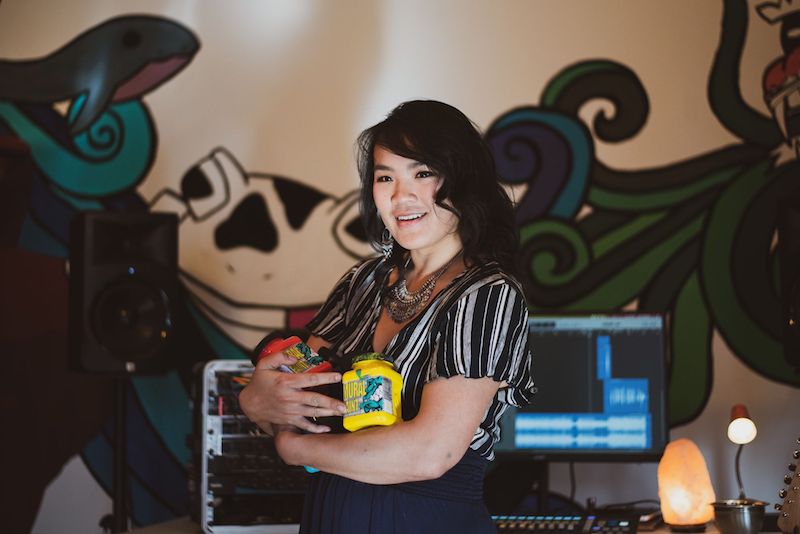 Regardless of days gone by, both Edelstein and Hoang know how sonically and spatially significant their new space is. It’s a veranda-like space that juts out just inside their front door. At one end, there’s a gazebo-style wall with full access to sparkling sunlight, supporting their internal drum kit. Natural light, Edelstein said, “is such a bonus that I didn’t know I wanted before.” Potted plants hang equidistant from each other around the edge of the room. Sandstone-colored sound panels line the walls and ceiling and blend into Hoang’s ongoing mural; an essential part of The Salt Lick wherever they settle.

Audibly, their sound engineer, Chris Voss, has worked his magic to turn an untreated basement into a musical paradise. Now, Edelstein explained, “sound processing with Chris’ work takes the quality to a whole new level.” There’s more room for their software and instruments, and it’s much more comfortable than the old place. Hoang talked about comfort, saying, “We own it, so it’s only right to make continuous efforts to improve the appearance of the space. We have more freedom to create this warm and welcoming atmosphere for groups and artists. 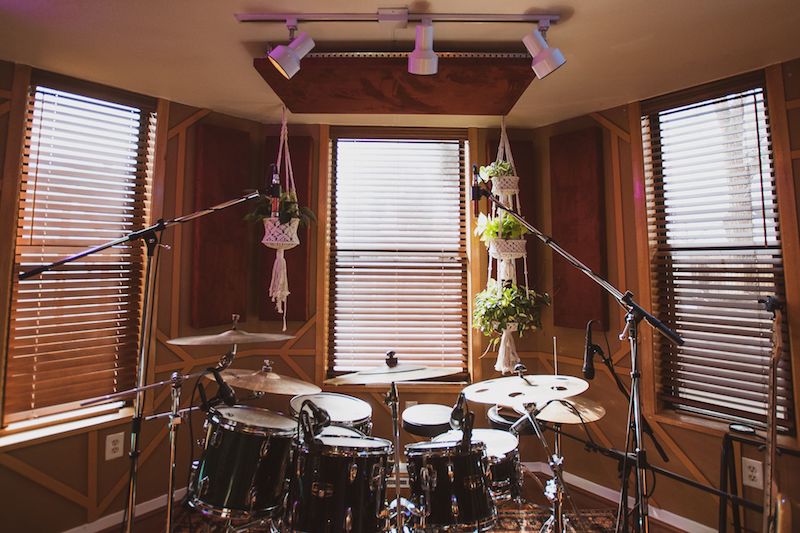 As their new Denver recording studio continues to reunite, the duo look to the future of Salt Lick Records with renewed enthusiasm. Not that he hadn’t been there before, but it was as if the sunlight covering them during our conversation inspired a sense of inspiration. This campaign materializes on the night of Sunday April 3 for their invitation-only kickoff.

“We invited a ton of musicians and people we know around the stage,” Edelstein said. “I want to see people collaborating with each other – making plans to play together. Make new friends. There is going to be amazing music here. The best artists we know from all over town come together to jam the night away. 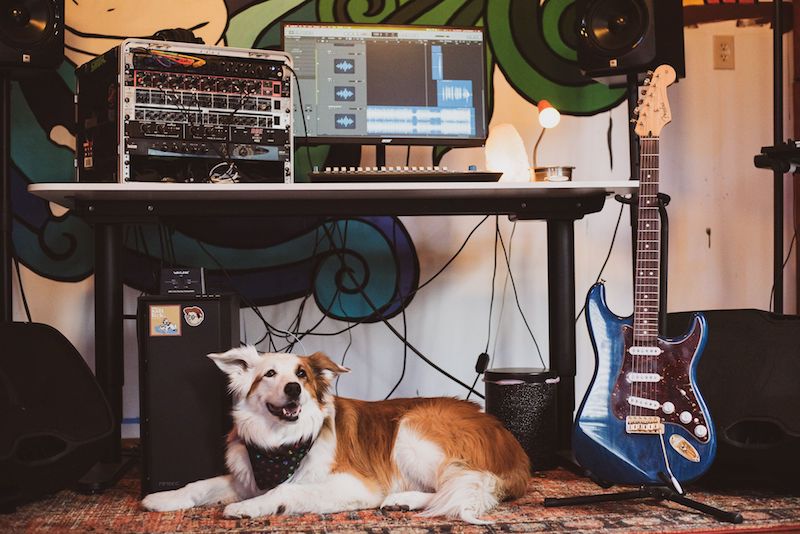 Togetherness, Hoang explained, is a family value that reflects what they do at Salt Lick. “I’m very into eating lots of food together. Breaking bread with each other in a relaxed environment.” Hoang’s mother calls her every day to see what she has eaten, she explained, “She never really considered it a party unless people were fed. There will be so definitely a lot of food.

On the menu: mushroom dumplings, vegetarian sushi rolls, a whole host of baked goods including lemon squares and cookies, sausages and burgers, homemade tomato pies — a recipe from Philadelphia (the hometown of ‘Edelstein). But most important is the main course: dazzling, unfiltered music in a space powered by one of Denver’s true industry powerhouses.

All photographs by Roxanna Carrasco

The Grammys hit hard with the Las Vegas recording studio