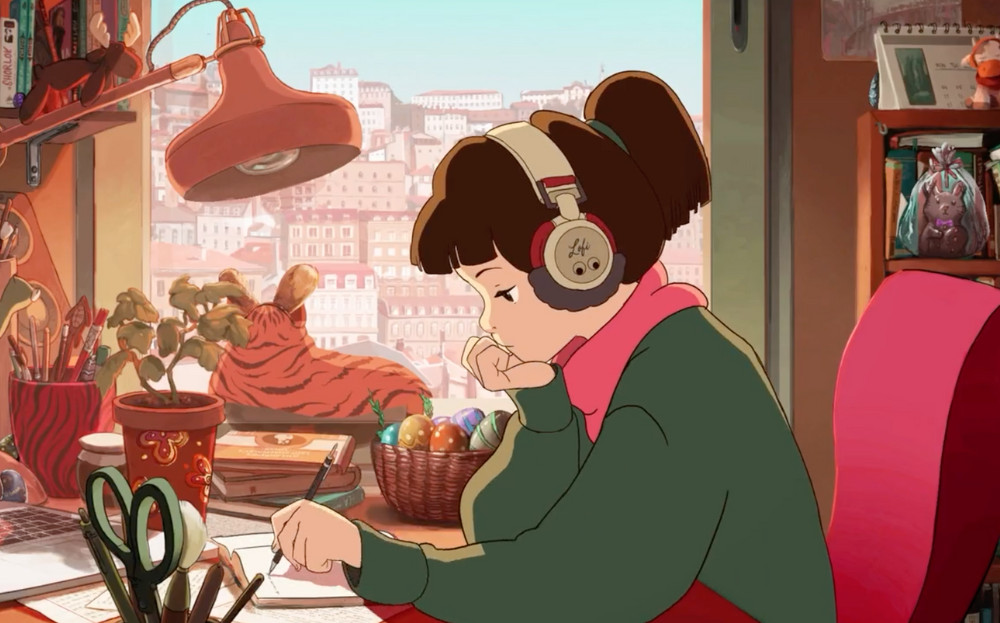 But the real tea is that one of ours did. The Malaysian record company, FMC Music Sdn Bhd Malaysia, is the one that actually filed the copyright infringement claim with YouTube. (us right now: HUH???)

Lofi radios were taken down due to fake copyright strikes hopefully @YouTubeCreators @Youtube will sort this out quickly… pic.twitter.com/X01hL6jT2N

On July 10, Lofi Girl posted a screenshot of the notice received from YouTube that the channel was found to have violated copyright rules on its official Twitter account.

“Due to a copyright takedown notice we received, we had to remove your video from YouTube” , “This means that your video can no longer be played on YouTube,“, indicates the press release.

But the majority of Twitter users were left baffled and just plain furious in response to the situation, and honestly, that’s the same thing. Because who is FMC Music and why did they report Lofi Girl for copyright to YouTube?

In contrast, an account called TeamYouTube admitted their mistake in response to Lofi Girl’s tweet and assured that the video would be added to their YouTube channel within 48 hours.

confirmed the takedown requests were abusive and terminated the requesters account 😔 we resolved the strikes + restored your videos – it can sometimes take 24-48 hours to get everything back to normal! sorry this happened and thank you for your patience as we fixed the issue ❤️‍🩹

For most YouTube users and only internet users in general, streaming music from ChilledCow can be considered a cultural phenomenon by Gen Z. Every college student has searched for music on YouTube to listen to while studying and has somehow found “the video with the girl at her desk”. ”

That being said, the character in the “Lofi hip-hop beats to study/relax to” video is an icon among our generation and is something of a “shared experience” that we’ve all had.

Everything in this video and Lofi Girl is just screaming nostalgia at us, WE CAN’T LOSE HER!!!

Eh?? FMC Music staff been on vacation all this time? What is happening ?

Alright, alright, let’s get this straight. Fortunately, the music production company was able to give Gempak a statement addressing the whole issue after speaking with them:

“Due to the holidays, we did not go to work and only learned about the incident today. We have already sent YouTube a report and all the necessary documentation.”

“We believe a hacker filed the copyright report after accessing our account. We say this because FMC does not participate in the international music scene and exclusively creates music locally.”

“We are powerless to act at this time. We can only wait to see how YouTube responds to our report.”

Lofi radios are back! 🎶

Log in now and say hello in chat → https://t.co/zVocn5oqiR

So a hacker did this? And for maybe the fourth time; HEHHHH??? But why? Why hack FMC Music? Why remove this video? SO MANY QUESTIONS!!

What do you guys think? Did a hacker do this or was it FMC Music?