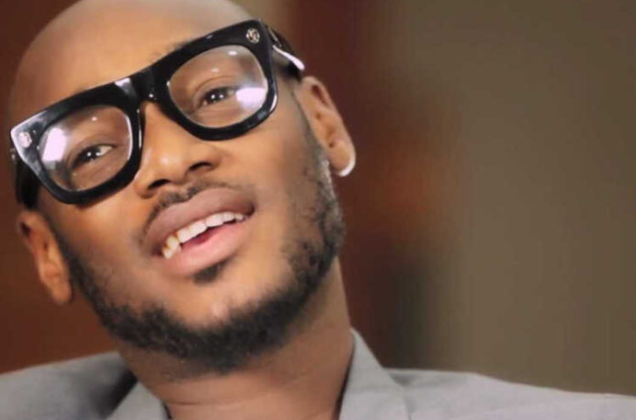 The VC, while appreciating the gesture, said that OAU can be said to have the best recording studio in Nigeria among all institutions of higher education.

The ace musician recently donated a state-of-the-art recording studio to the university as part of his corporate social responsibilities.

Photos and videos from the event were shared on the official Instagram page of the singer’s music label, Hypertek Digital.

In the video, which has since gone viral, the singing “African Queen” was well received by the university’s management and students, who performed their school anthem with it in their midst.

The OAU VCwhile appreciating the gesture, said the university has the best recording studio in Nigeria among tertiary institutions.

He said, “As far as the Nigerian university system is concerned. We can therefore proudly say that today we have the best recording studio in the country among all the universities. And it is thanks to your magnanimity and your philanthropic gesture.

In the video, Professor Ogunbodede was seen standing right next to the singer with others standing behind them as the studio was commissioned.