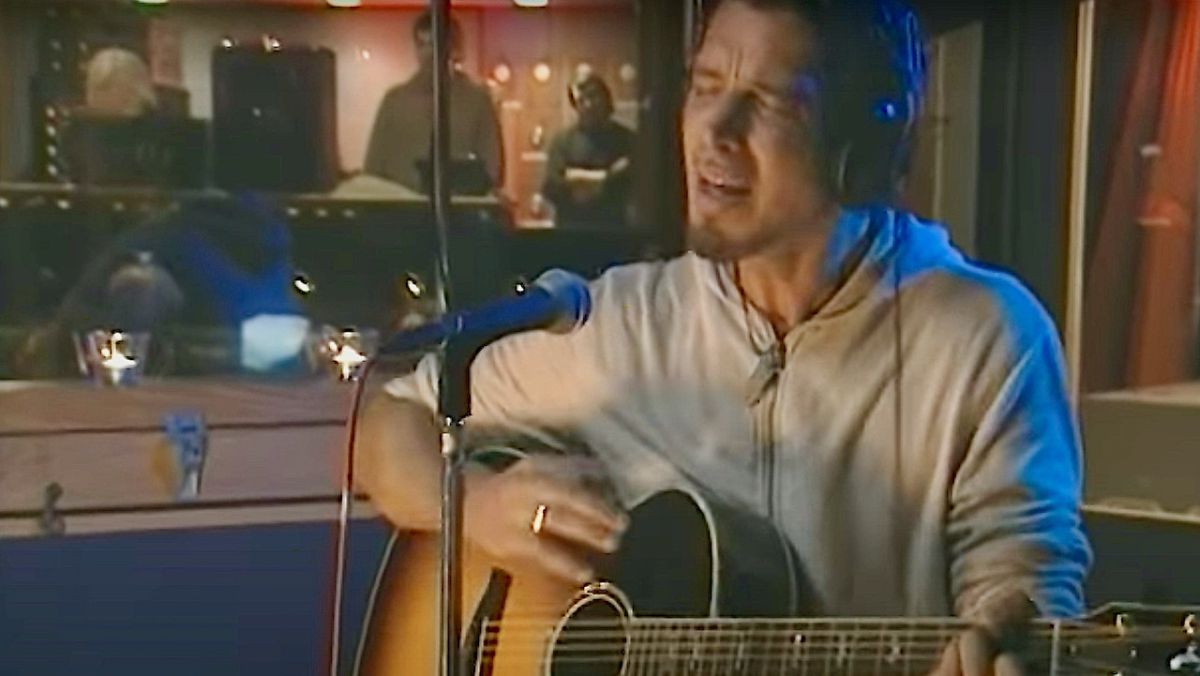 Recorded on December 7, 2003, 11 months after the November 2002 release of the quartet’s self-titled debut album, the original session featured nine songs, including covers by Nick Lowe (What’s so funny) Peace, love and understanding, and Funkadelic super stupid. Although images of the cover versions are absent from recent uploads, the tracks featured, including alternate takes on the album’s five singles – cochise, like a stone, Show me how to live, I am the highway and What you Are – illustrate the dynamic power of the group.

Rage Against The Machine, and formerly Audioslave, guitarist Tom Morello recently spoke with metal hammer on the origins of the group and the “black poetry” of Cornell.

“When Rage broke up, Brad [Wilk, drums], Tim [Commerford, bass] and I always wanted to play together, and we kept listening [Soundgarden’s 1991 album] Badmotorfinger,” Morello said. “Chris had an amazing voice, but he had dark Edgar Allan Poe poetry, we wondered what he really sounded like, so we decided to go talk to him.”

As Morello recalls, he first met Cornell in the company of music industry legend and future Audioslave producer Rick Rubin.

“He doesn’t leave the house for nothing, unless it’s in a Rolls Royce inside another Rolls Royce,” laughs Morello, “but he’s in my van.” “Chris was living in Los Angeles on top of the last and loneliest mountain it was dusk and the sunlight was coming in and this mansion he was living in was scary as hell the doors just opened like the Addams Family style, and we walked in and there’s Chris, 6’2 and a half, lanky in frame, dark in face, and he starts walking slowly towards us and Rick freaked out and said, ‘Let’s go get the hell out of here!’ We stayed, he was the most loving and generous guy and we were in a band for six years together.

In 2018, Morello stated that unreleased Audioslave tracks would one day be released.

“There’s not much to it,” he admitted, “but it’s pretty good and it’ll come out at some point.”