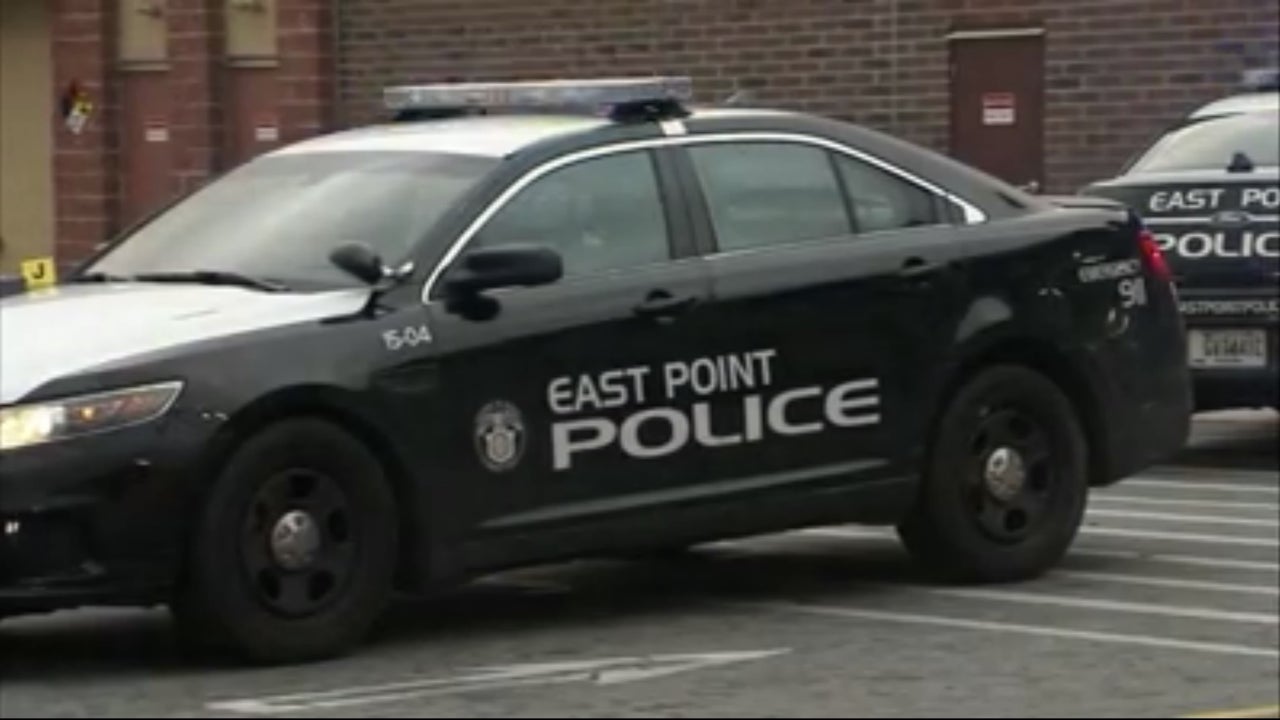 Authorities found a woman at the scene suffering from a gunshot wound. The victim was transported to a local hospital where he died from his injuries, officials said.

The woman and the shooter already knew each other.

Details about what led to the shooting were not immediately known.

An investigation is underway.

In early March, a man was shot and later died at an East Point recording studio located at 1337 Cleveland Ave. The male victim died of his injuries, police said.

The victim was later identified as Tamunomyete Jim-Lawson, 31, a resident of Atlanta.

Officials said the suspect and Jim-Lawson knew each other before.

The suspect was taken into custody at the scene.

In a separate incident, two men were found shot dead outside a recording studio in southwest Atlanta in early December 2020.

The fatal shooting happened on Campbellton Road, near Fairburn Road.

The Fulton County Medical Examiner’s Office identified one of the victims as 32-year-old Herman Gibbs.

New community music recording studio in Palmerston, the first of its kind in the Northwest Territories